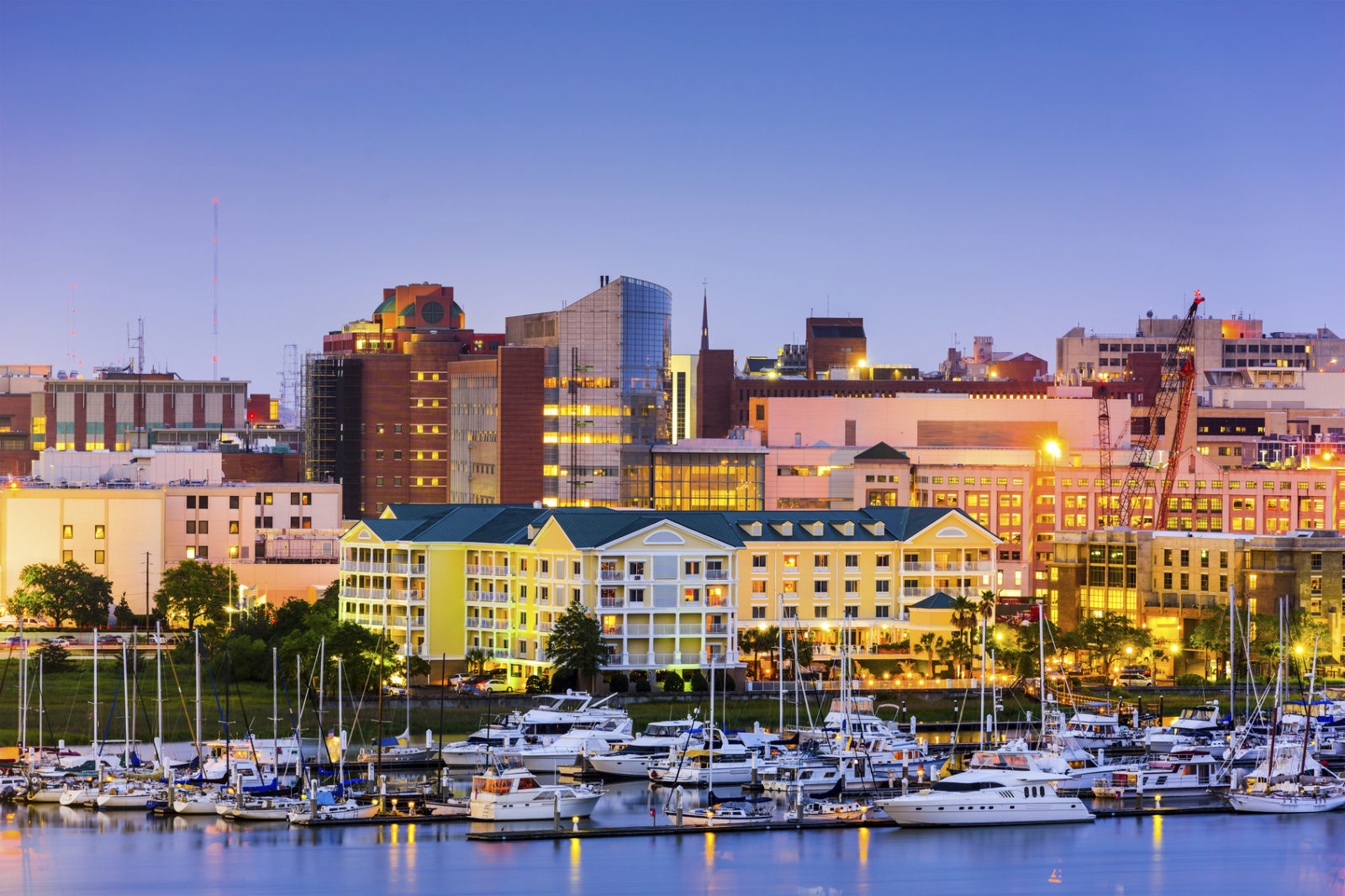 The Medical University of South Carolina (MUSC) has tried threatening and stonewalling the media.  Its leaders have attempted to do damage control with irate students and faculty.

None of it is working …

MUSC’s cheating scandal continues to make headlines despite the best efforts of school administrators to sweep it under the rug.  Not only that, we’re told it won’t be long before the identity of the cheaters – and their political connections – are revealed publicly.

“I don’t see how it won’t pop soon,” one source close to the MUSC board told us.

To recap: According to reporter Tony Bartelme of The (Charleston, S.C.) Post and Courier, “two students with ties to high-ranking public officials” were caught cheating at MUSC recently.

“The Honor Council recommended that the students be expelled, but a dean overruled its decision,” Bartelme added.

According to our sources, the students in question were were “caught cheating red-handed” on a recent exam.  Additionally, these students are alleged to “have identical test scores on every exam dating back to first year of school.”

“Had this been any other student, they would have been expelled,” sources on campus told us earlier this month.  “No appeal, no review from the Dean … expelled.”

These two students were not expelled, though.  In fact, according to our sources “all records of (the alleged cheaters) being brought before the Honor Council have been expunged from their Dean’s Letter,” which is the summation of a students’ medical school performance that accompanies applications for residency.

Additionally, when Bartelme’s paper attempted to obtain information about the scandal via a Freedom of Information Act (FOIA) request, its reporters were informed that a routine records search would cost them $275,000.

Meanwhile another Post and Courier reporter, Lauren Sausser, was instructed by the school’s attorney “not ask any MUSC students or employees to violate their obligations to maintain the confidentiality of University disciplinary proceedings.”

Talk about a cover-up …

Unwilling to accept MUSC’s response to the scandal, a petition is circulating in an effort to hold the school accountable for its actions.

The petition – posted on Change.org – calls on MUSC to authorize “an investigation of the recent events by an independent, unbiased professional body.”

Curiously, the petition agreed that the identity of the students should be protected in accordance with the Family Educational Rights and Privacy Act (FERPA), which requires for schools to receive “written permission from the parent or eligible student in order to release any information from a student’s education record.”

There are several exceptions to this law, though, including the release of information to “specified officials for audit or evaluation purposes,” “other schools to which a student is transferring,” “organizations conducting certain studies for or on behalf of the school” or “accrediting organizations,” to name just a few.

Additionally, there is a requirement that information be released in order “to comply with a judicial order or lawfully issued subpoena.”

Information can also be released to “state and local authorities” in the event they request it.

If our sources are correct, though, in this case the records of these two students have already been wiped clean … meaning there is no longer anything to release.

Frankly, the identity of the two students is not our primary focus.  After all, college kids make mistakes.  We are far more interested in their enablers – the MUSC officials, board members and prominent Palmetto elected officials who may have been involved in this cover-up.