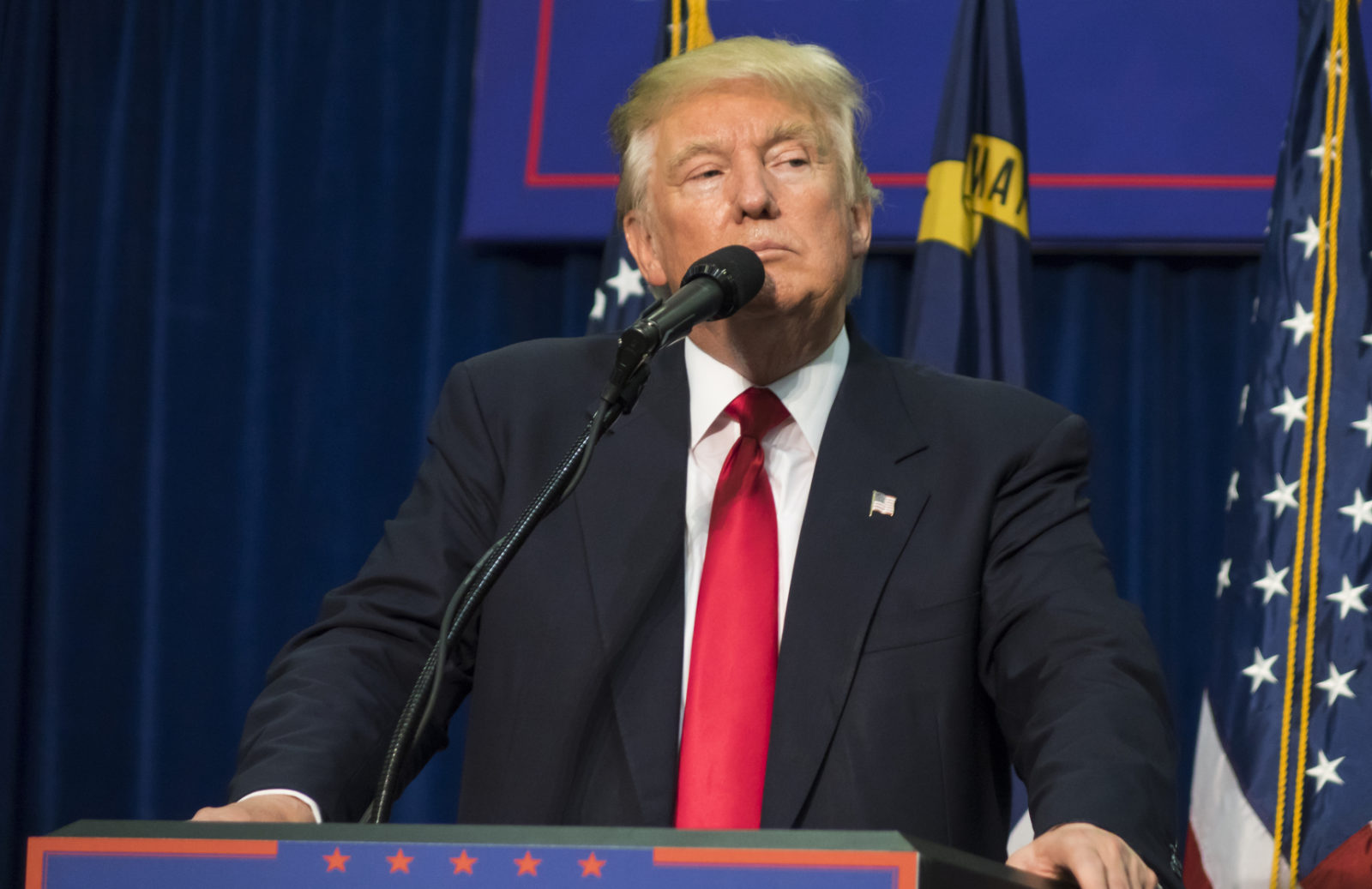 There’s a great story up on The Hill detailing the extent to which editorial boards at America’s major daily newspapers are rebuking the candidacy of GOP presidential nominee Donald Trump.

Of the top 100 daily newspapers in the United States, seventeen have endorsed Democratic presidential nominee Hillary Clinton, three have endorsed libertarian nominee Gary Johnson and none … that’s right, none … have endorsed Trump.

One paper, USA Today, has endorsed “anybody but Trump” while another, the Tulsa World, has opted for “none of the above.”

Surprising? Of course not …

The Fourth Estate has been in the tank for Clinton all along (as the #DNCLeaks scandal clearly revealed).  The fact they are now bowing in unison to her corrupt candidacy should surprise no one.

Hell, our guess is these editorials have been carefully coordinated so that Clinton can run commercials pulling specific quotes in swing states.

Beyond that, do newspaper endorsements matter anymore?  That’s debatable.  Four years ago, GOP nominee Mitt Romney received 44 percent of these “Top 100” endorsements … but went on to lose the election by five million votes (and 126 electoral votes).

As for this website, we endorsed Johnson in the 2012 election – but have been very disappointed by some of his policy shifts this go-round.

During the 2016 GOP primary election we endorsed Trump, although as we noted at the time that decision was less about his candidacy and more about burning down the liberal wing of the “Republican” party.