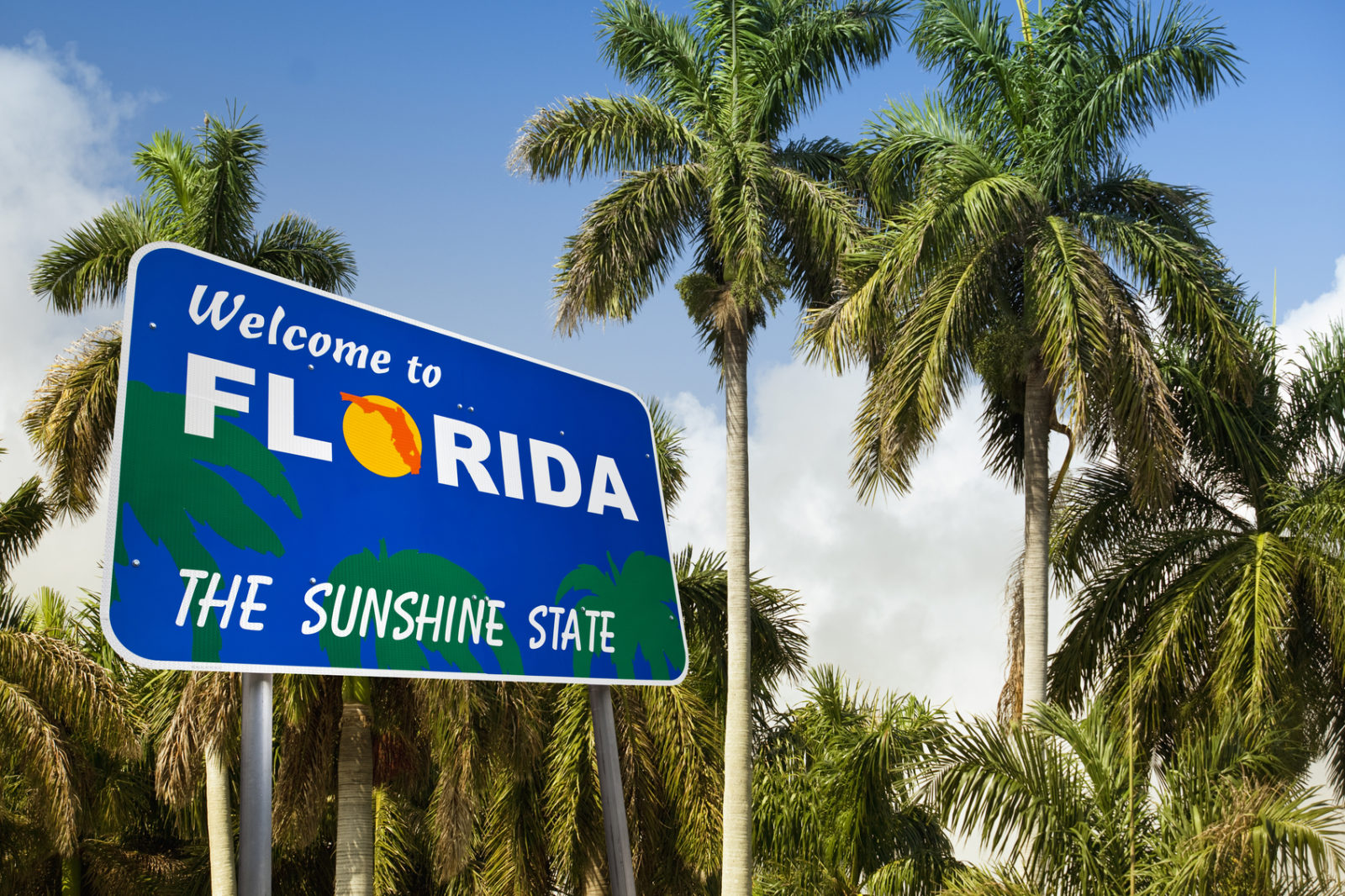 While the debate rages as to whether South Carolina governor Nikki Haley pulled a “premature evacuation” in anticipation of the arrival of Hurricane Matthew, there’s no question that the storm poses a clear and present danger to the state of Florida.

One item of interest as it relates to Florida’s evacuations?  They are armed affairs.

According to legislation (.pdf) passed last spring, Floridians who lawfully own firearms are allowed to practice concealed carry during a state of emergency – whether they have a concealed carry permit or not.

The exemption applies for 48 hours after an evacuation is ordered and can be extended as needed by the governor.

“When you’re ordered to evacuate – to take your kids, your dog and valuables and flee – the last thing you should leave behind is your gun,” Sunshine State gun advocate Marion Hammer told Guns.com.

As die-hard Second Amendment advocates we support such a law … although we would argue any measure prohibiting law-abiding gun owners from taking their firearms with them whenever and wherever they want is unconstitutional.

Rape Culture: Getting Out Of Hand