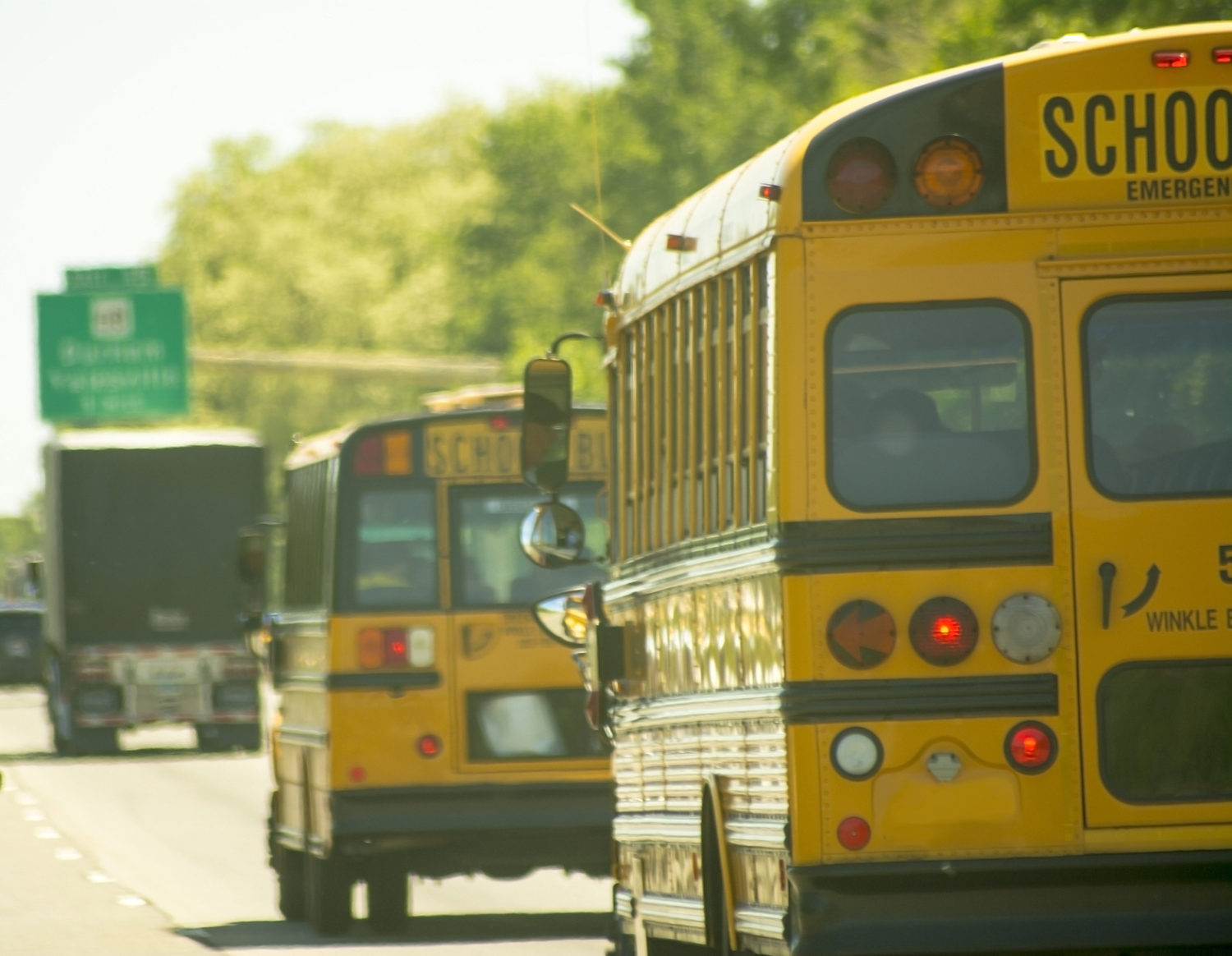 At least half of the more than three hundred Greenville County, S.C. school buses dispatched to the South Carolina Lowcountry to assist in the Hurricane Matthew evacuation are heading back to the Palmetto Upstate.

In fact we’re told only nine riders requested transportation to the Upstate from the Charleston, S.C. area … making this particular component of governor Nikki Haley‘s mandatory evacuation quite the model of inefficiency.

Nope … nine riders for 315 buses.  Or one passenger for every thirty-five buses, for those of you keeping score at home.

The evacuees from Charleston were supposed to be transported to Spartanburg and Anderson counties, where multiple government-run schools stood ready to temporarily house them.

At least 150 of the buses will remain on standby in North Charleston, S.C. in the event anyone decides to take the state up on its evacuation offer.

To be fair, when Haley dispatched these buses to Charleston on Tuesday the Palmetto State appeared to be directly in the path of a monster category four storm.

More recent forecasts show a much weaker system – one that appears increasingly likely to remain off the coast.

So we’re not going to bash Haley for being overly-cautious … in fact as we noted in this column we think she’s done a pretty good job of managing the situation so far.

UPDATE: For what it’s worth, WYFF TV-4 (NBC – Greenville/ Spartanburg, S.C.) is reporting that only one quarter of the buses dispatched to Charleston have been called back.

SC Coast: Nobody Is Evacuating