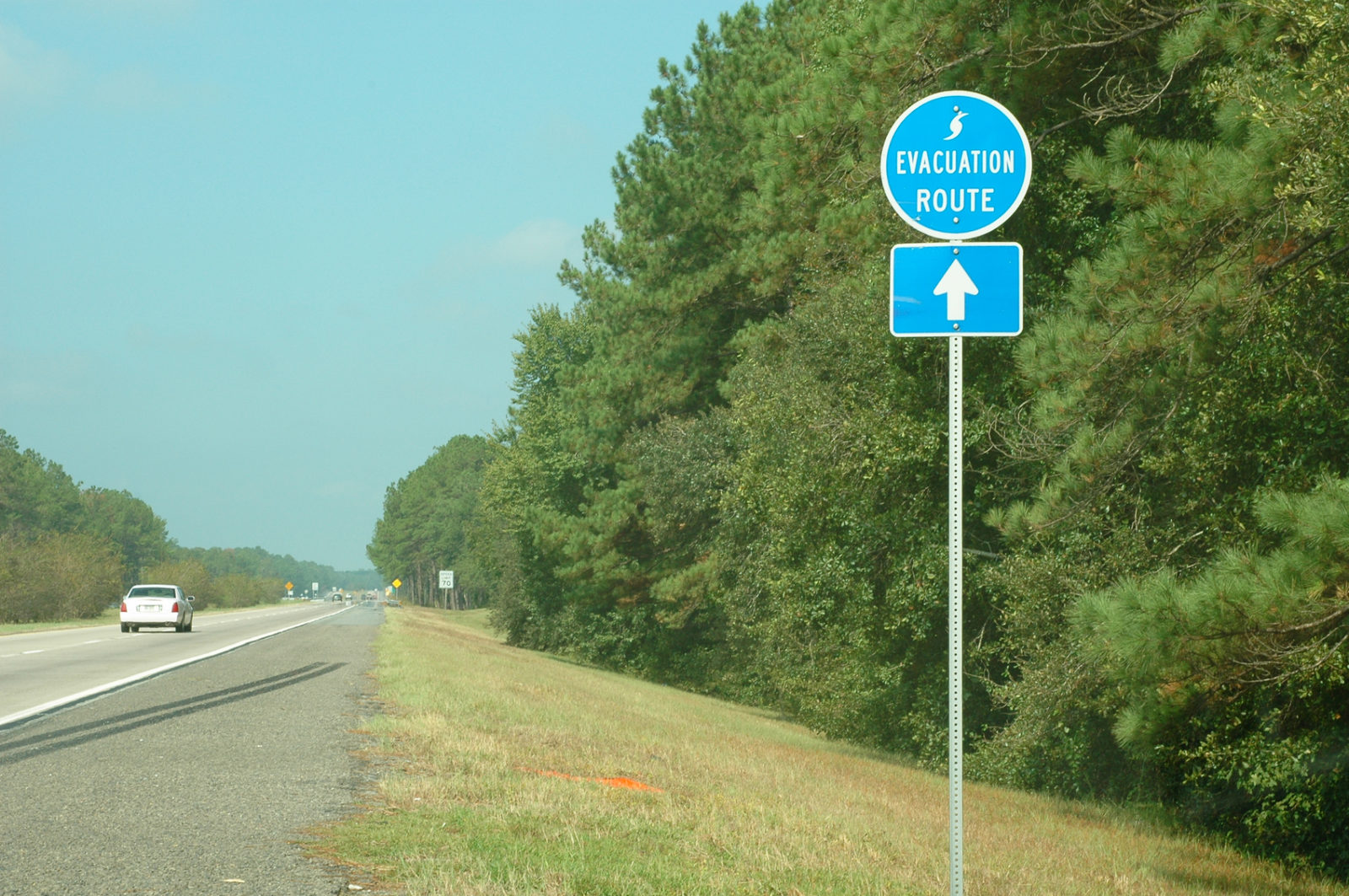 As of this writing, six coastal South Carolina counties are under a mandatory evacuation order in anticipation of the arrival of Hurricane Matthew.

Those counties are as follows: Beaufort, Berkeley, Charleston, Colleton, Dorchester and Jasper.

By tomorrow (Thursday) morning two additional counties, Georgetown and Horry, will be under the same order.

In fact the S.C. Emergency Management Division (SCEMD) is so serious about the evacuation, it is tweeting the news in all capital letters.

Are people really evacuating, though?

Several recent updates have shown the clear and present danger posed to the Palmetto State by this storm to be somewhat diminished … with its projected path beginning to veer away from South Carolina’s coastline.

For example here is the latest (2:00 p.m. EDT) advisory map from the National Hurricane Center in Miami, Florida …

And here is Matthew’s most recent projected forecast track …

If the current forecast trend continues, we could be looking at a “premature evacuation” situation … although as we noted in this post, we believe S.C. governor Nikki Haley was correct in issuing the evacuation orders.

After all, in this situation “safe” is infinitely preferable to “sorry.”  Also as the last 24 hours have capably demonstrated, the projected paths of these systems can change on a dime. Today’s “in the clear” is tomorrow’s “in the path.”

So what’s a coastal population to do?

First of all it’s worth pointing out that just because there is a “mandatory” evacuation underway, citizens are not obligated to leave their homes.

That’s right: The government can “mandate” all it wants, but no one is going to knock on your door and compel you to leave your home.

The choice to stay or go is yours …

So … what choice are Palmetto State residents making?  We’ve heard from dozens of people in the affected areas of the South Carolina Lowcountry and so far the response seems to be pretty evenly-split.

One young couple living in Mount Pleasant told us they were evacuating – but only because they have an infant daughter and were concerned for her safety.

“If we didn’t have (the baby) we’d probably stay,” the father told us.

Another couple with two young children living on James Island told us they going to ride the storm out – in large part because their parents lived nearby and had made the decision to stay.

A longtime Charleston, S.C. resident said there was never any doubt that he was staying. Not only that, he vowed to provide us with “real time updates on people from Ohio trying to find gas and yelling on their phones as they drive around freaking out.”

Speaking of gas … we’ve heard from more than a few Lowcountry residents who told us the lack of available fuel in the Charleston area forced them to abandon their evacuation plans.

“I was going to go but couldn’t fill my car up,” one West Ashley resident told us.

Tell us, South Carolina Lowcountry … what are your plans?