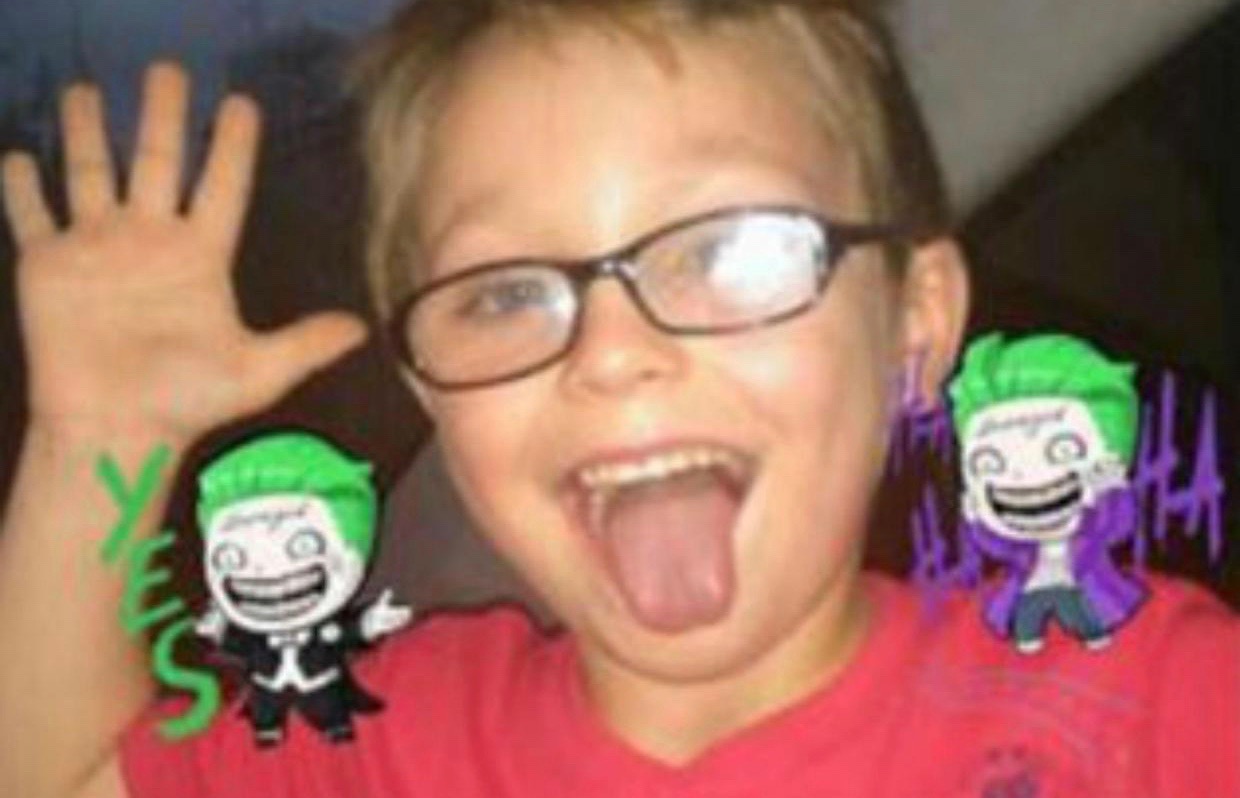 JACOB HALL WAS “A TREMENDOUS FIGHTER”

A six-year-old boy wounded in last week’s school shooting in Townville, S.C. died on Saturday – but his family’s compelling, forgiving response to the tragedy is evoking memories of how the Palmetto State responded positively to another fatal shooting.

Doctors treating young Jacob Hall in Greenville, S.C. described the boy as a “tremendous fighter” but said that he was simply “unable to overcome the catastrophic blood loss and resulting cardiopulmonary arrest caused when the bullet hit his femoral artery,” according to reporter Meghan Kinnard of the Associated Press.

Hall had been placed on life support following the Wednesday afternoon shooting at Townville Elementary School, an attack which saw another six-year-old boy wounded along with one of the school’s teachers – Meghan Hollingsworth.  Both Hollingsworth and the other wounded student were treated for their injuries and released.

“Jacob came into our lives six years and four months ago and changed it completely,” the boy’s parents Renae Hall and Rodger Hall said in a statement.  “He showed us how to love, laugh and smile even on days we did not want to.  God gave him to us and he was taken away from us by a senseless act.  We know that Jacob has already forgiven this child for what he did to him and his family because that’s the kind of child he was.”

“Jacob was forgiving,” Renae Hall told reporters. “What happened to Jacob, Jacob forgives already. He’s in heaven smiling down at us.  He’s asking his mommy to be able to be strong to forgive just like he would have.”

Born several weeks premature, Jacob fought his way into the world – and struggled to overcome asthma and other health problems as a young child.  But according to his mother he always kept a positive outlook on life and kept his focus on helping those around him – “praying for everyone besides himself.”

Again … amazing.  Also, this story is reminiscent of the incredible capacity for forgiveness that was on display following last year’s “Holy City Massacre” in Charleston, S.C.

We can’t fathom that sort of forgiveness … it simply eludes us.  But once again, it is helping define this tragedy in a way that no one could have ever predicted when the bullets were first fired.

The fourteen-year-old accused of carrying out the Townville school shooting is also accused of murdering his father, 47-year-old Jeffrey D. Osborne.  Prior to Hall succumbing to his wound, the as-yet-unidentified shooter had been charged as a juvenile with one count of murder and three counts of attempted murder.

Obviously our thoughts and prayers go out to everyone impacted by this tragedy.  For those of you interested in lending a hand, a GoFundMe page has been established to help the Hall family with medical costs and funeral arrangements.

The Folly Of “Gun-Free Zones”