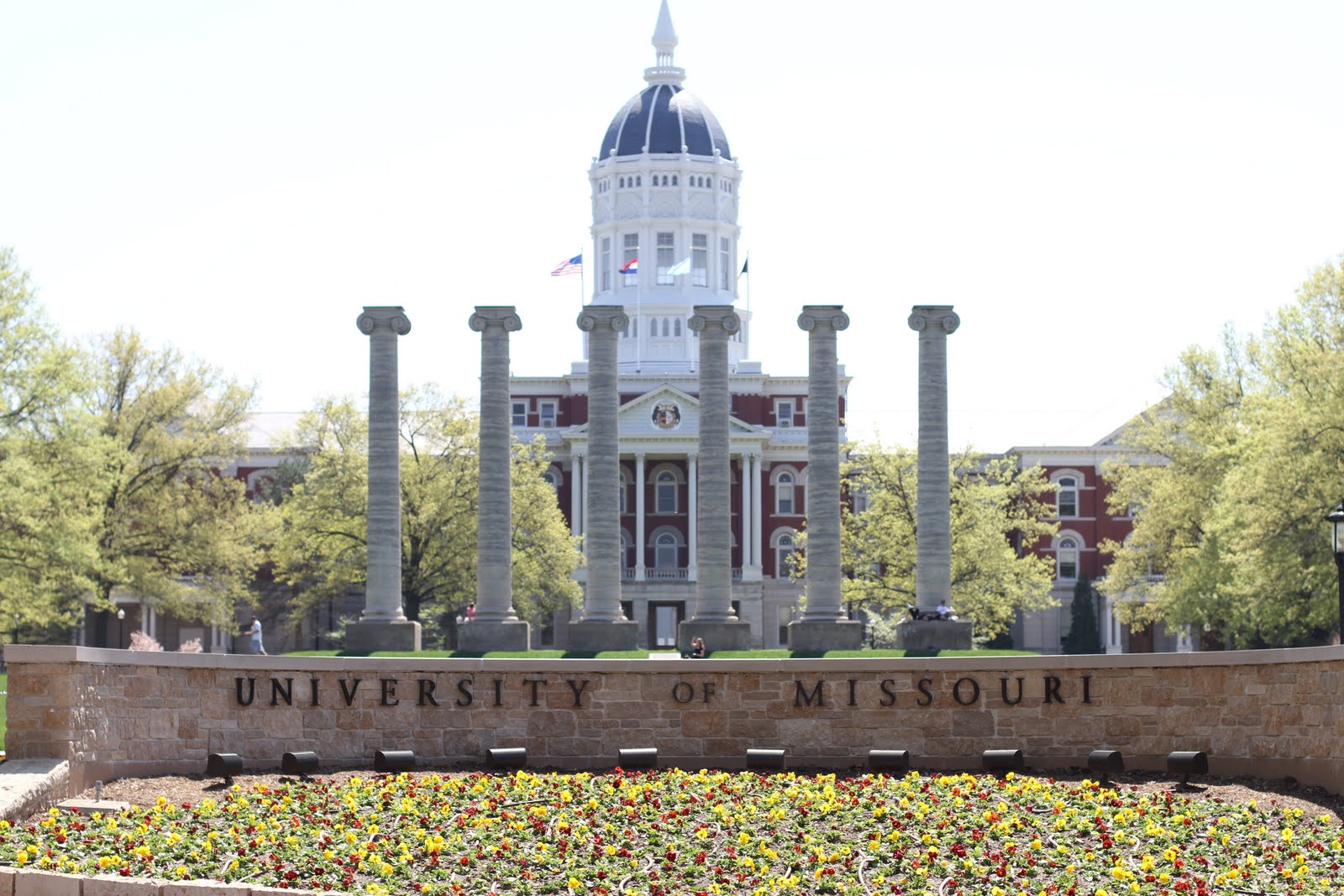 LET THIS BE A LESSON TO COLLEGE CAMPUSES ACROSS AMERICA …

Remember the politically-correct meltdown that shut down the University of Missouri last fall? Yeah … it was absolutely ridiculous.

Now it’s having serious, long-term consequences on the school …

“I am writing to you today to confirm that we project a very significant budget shortfall due to an unexpected sharp decline in first-year enrollments and student retention this coming fall,” the school’s interim chancellor Hank Foley wrote last week in a memo to his colleagues.

How significant?  How sharp?

Mizzou has lost a whopping 1,500 students … the equivalent of 25 percent of its incoming freshman class.  That’s created a gaping $32 million hole in the school’s budget, necessitating a hiring freeze, a five percent budget cut to all departments and an unplanned raid of the government-run school’s reserve funds.

Let this be a lesson to college campuses all across America.

To hear the far left tell it, hatred spawned by the 2014 Ferguson race riots somehow infected the Missouri campus last year.  In response to this “systematic oppression,” a black graduate student named Jonathan Butler launched a hunger strike – which received the support of the school’s football team.

All hell then broke loose … resulting in the resignation of the school’s chancellor, Timothy Wolfe.

Will Mizzou be bailed out by its state benefactors?  Hell no …

In fact Missouri’s legislature appears likely to freeze or even cut the school’s funding in the aftermath of last fall’s unrest – which saw many of the school’s left-leaning faculty join in the protests.  Hell, one faculty member – Melissa Click – obstructed media and assaulted a student during the rioting.

Click was finally fired last week for her actions – which included blocking a student journalist working for ESPN from setting foot on public property and threatening to bring in some student “muscle” to keep him out.

We’re not condoning racism. As we said at the time of these demonstrations, racism is “abhorrent,” and those who practice it should be held accountable when their actions cross the line. Having said that, we stand by our belief that “went down at Missouri … was a politically correct lynching, a triumph of irrational outrage.”

Now Mizzou is paying the price for that “triumph.”

What Americans Should Be Worried About