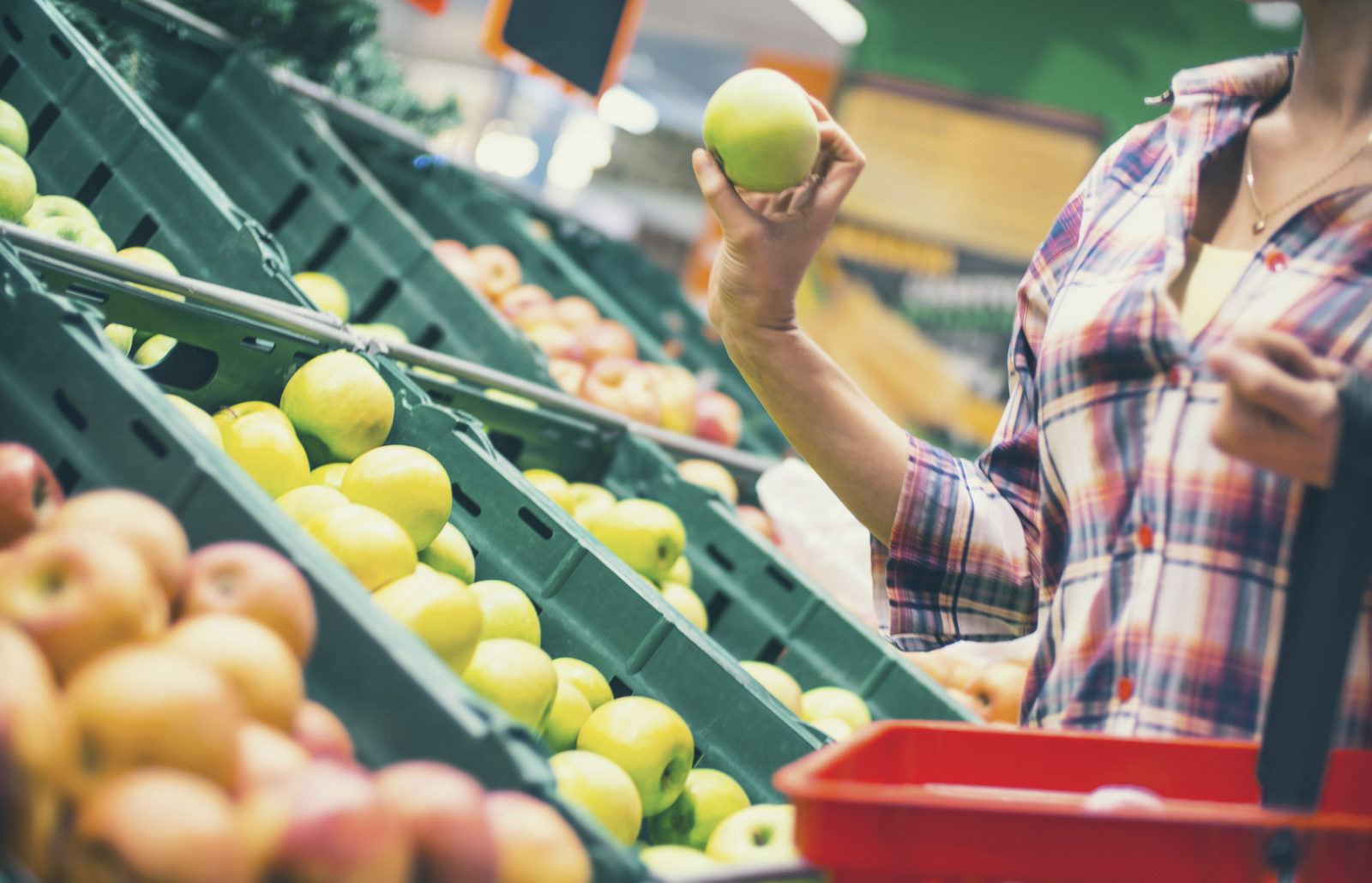 There’s a woman in Woodbridge, Virginia named Lauren Puryear who runs an organization called For the Love of Others.  A devout Christian, Puryear has been feeding the poor for the last four years – with the goal of providing 30,000 meals by the time she reaches her 30th birthday.

Impressive?  Absolutely … imagine if 30,000 people could do even half that?  We’d be looking at 450 million meals, people.

Every bit as noteworthy as Puryear’s selflessness is the efficiency with which she is serving those in need – feeding as many as 150 people on just twenty dollars.

All thanks to couponing …

“At first I just started off by doing Thanksgiving baskets for needy families, and Christmas wish lists for children,” Puryear told the website What’s Up Woodbridge.  “Then as years progressed, God laid other missions on my heart – one, feeding the homeless … I would just buy things in bulk from Costco and BJ’s. But then I was introduced to couponing, and once I learned how to coupon, and once I saw what I was able to buy for little to no money, I said ‘Oh my goodness, this is like going to be my ticket to really, really help people.'”

We were turned on to Puryear’s story by Daisy Luther, who hailed her efforts as  “a perfect example of what we can do voluntarily.”

“You know what I find absolutely beautiful?” Luther wrote.  “When a person takes over something that is usually left to be done by the government, does it a thousand times more efficiently, and does it with a true sense of compassion.”

“(Puryear) isn’t waiting around for the government to fix the problem,” Luther added. “She is efficiently helping others because she is kind, generous, and intelligent.

Can’t we all say “amen” to that … no matter what our faith?

We’ve previously published a commentary about the government’s “War on Giving.”  And obviously it doesn’t take a genius to figure out a lot of charities are nothing more than front groups for some super-shady people (ahem, Clinton Foundation).

That’s why it is so refreshing to see people like Puryear “be the change” in our world – investing their time and resources to make a material impact on those in need around them.

Government needs to encourage that … not penalize it.  Because it’s people like Puryear who are truly creating change, not six-figure government bureaucrats or charitable “leaders.”

There are two types of people on this planet: Those who put themselves first and those who put others first.  And you better damn well believe when it’s “permanent dirt nap time” that you will be held accountable for where your life fell on that spectrum.