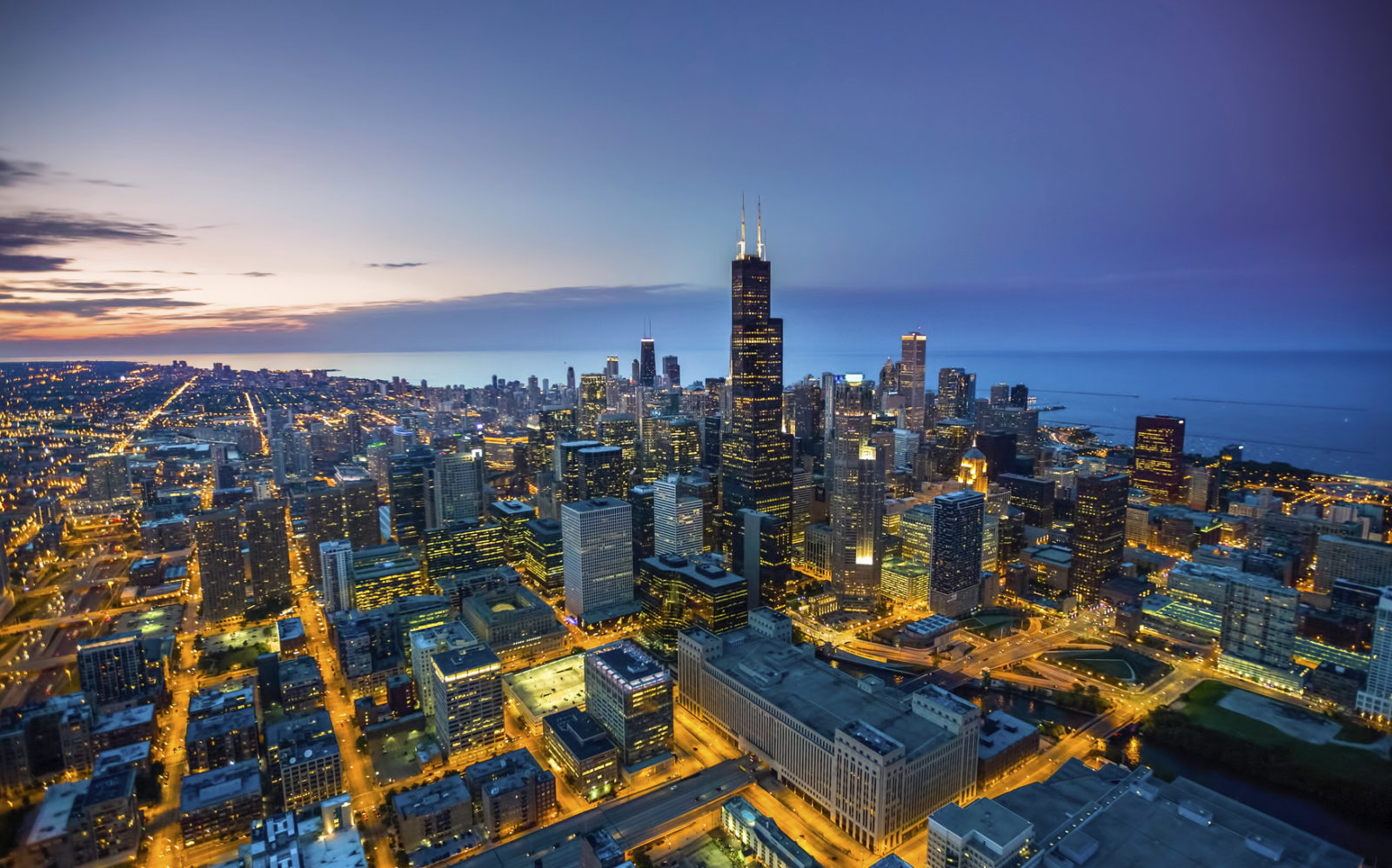 More than five hundred people have been murdered in Chicago so far this year – and thousands more have been wounded.  Ninety-two people were killed in the month of August alone – the sort of monthly body count the city has not seen since the early 1990s.

Crazy right?  Right … especially when you consider 33.5 million people live in those two cities compared to the 9.5 million who live in Chicago.

“We need to enact tougher penalties so these individuals know their actions will not go without consequences,” the city’s police superintendent Eddie Johnson said this week.

“If we had the gun laws in Chicago that L.A. and New York have, we would see our violent crime cut in half,” Johnson recently argued.

That’s an interesting statement … because last time we checked Illinois had some of the most stringent anti-Second Amendment laws on the books anywhere in America.  In fact the “Land of Lincoln” currently ranks eighth nationally in terms of its restrictions on firearm ownership, according to the Law Center to Prevent Gun Violence.

The state has a universal background check law and mandatory reporting of lost or stolen firearms.  It is also one of four states in America with a mandatory waiting period on all firearm purchases.  Additionally, Illinois has some of the most restrictive concealed carry laws in America – and refuses to recognize concealed carry permits from other states.

Meanwhile automatic weapons, short-barreled shotguns and suppressors have been banned outright – and those who use guns to kill (or possess guns in violation of state law) are subject to lengthy mandatory minimum prison sentences.

Have any of these regulations worked?  Hell no.  They’ve only made the problem worse.

We hate to break it to Chicago’s liberal leaders, but there is a simple equation they are ignoring in all this: More guns = less crime.  Don’t take our word for it, though, the government’s own stats prove it – although that hasn’t stopped U.S. president Barack Obama from repeatedly declaring war on guns in the aftermath of every tragic mass murder (most of which are committed in “gun-free” zones, ironically).

Even if widespread gun ownership wasn’t a proven reducer of gun violence, there’s still the matter of the U.S. Constitution to consider.  Like it or not (and we LOVE it), the Second Amendment expressly forbids government infringement on the right to bear arms.  That’s why we support civil disobedience of any gun law (federal, state or local).

Is there anyone in Chicago who realizes the futility of ramping up the “War on Guns” in response to the latest round of violence?

“A war on guns that focuses solely on punishment sounds like an easy fix, but it will fail just as did the war on drugs,” Campanelli wrote.

“In Illinois, killing someone with a firearm carries a minimum 45 years in prison, with no possible early release,” she added. “A 20-year-old convicted of shooting someone to death will see freedom, at the earliest, when he is 65.  This minimum 45-year punishment has been in effect since 2000.  Did it prevent 90 people from being killed in August?  Did it stop the nearly 500 homicides so far this year?”

Similarly, Campanelli noted that fireman possession by a felon carries a mandatory seven-year prison sentence – with the possibility of stiffer sentences depending on the background of the offender.

“Have these prison terms prevented the nearly 3,000 shootings in Chicago this year?” she asked.

Beyond that, though, such laws are also clearly ineffective – inviting the very violence their authors claim to want to stop.

‘Woke’ Coca-Cola Tells Its Employees ‘Try To Be Less White’