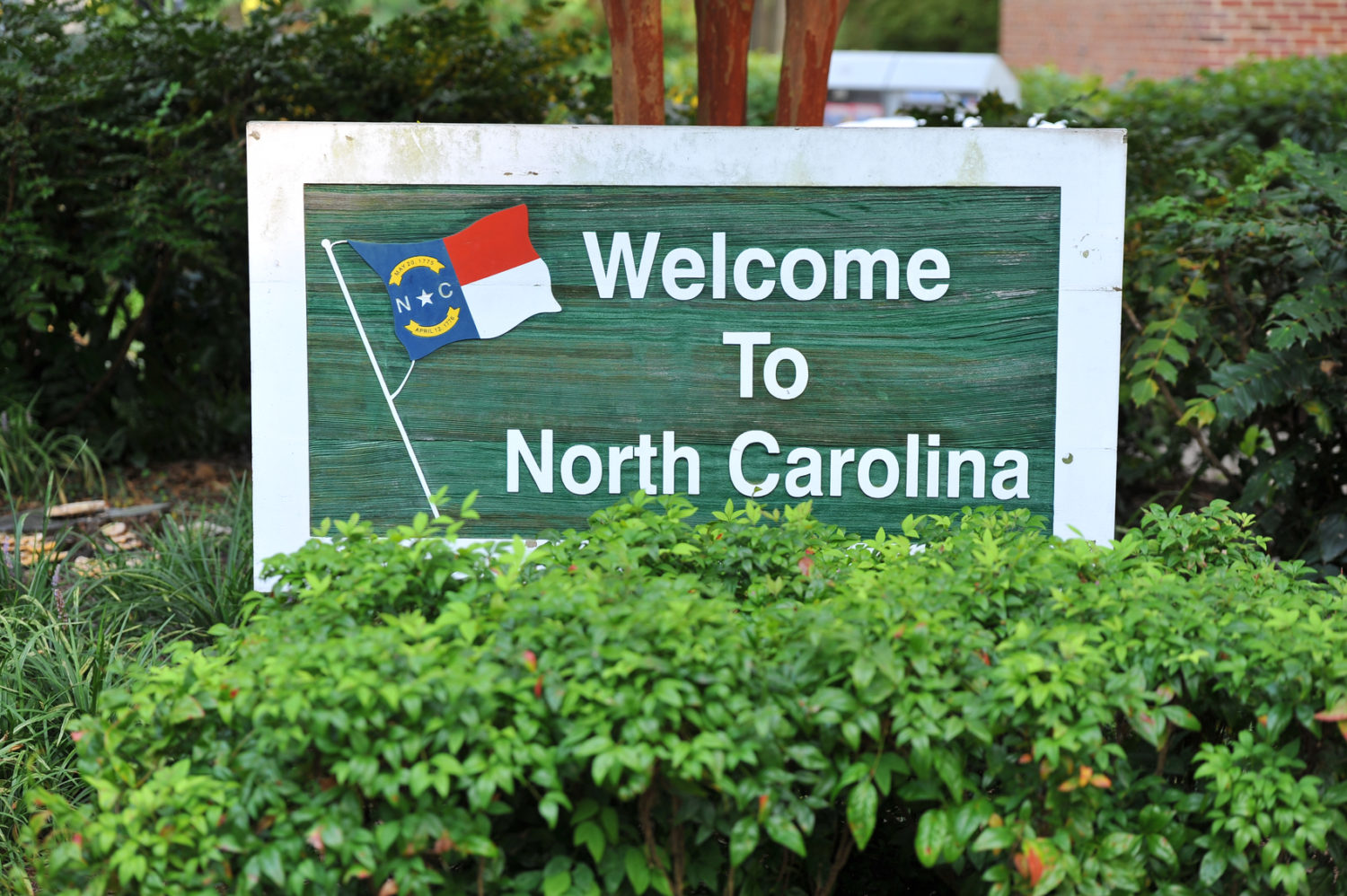 Why? The state’s controversial “bathroom bill,” of course – which critics say discriminates against lesbian, gay, bisexual and transgender citizens.

“Fairness is about more than the opportunity to participate in college sports, or even compete for championships,” NCAA president Mark Emmert said in a statement. “We believe in providing a safe and respectful environment at our events and are committed to providing the best experience possible for college athletes, fans and everyone taking part in our championships.”

Cities affected by the NCAA decision include Cary, Greenville and Greensboro.

Is any of this impacting the North Carolina economy?

Although it is impacting the state’s 2016 gubernatorial race between incumbent “Republican” Pat McCrory and Democrat Roy Cooper.