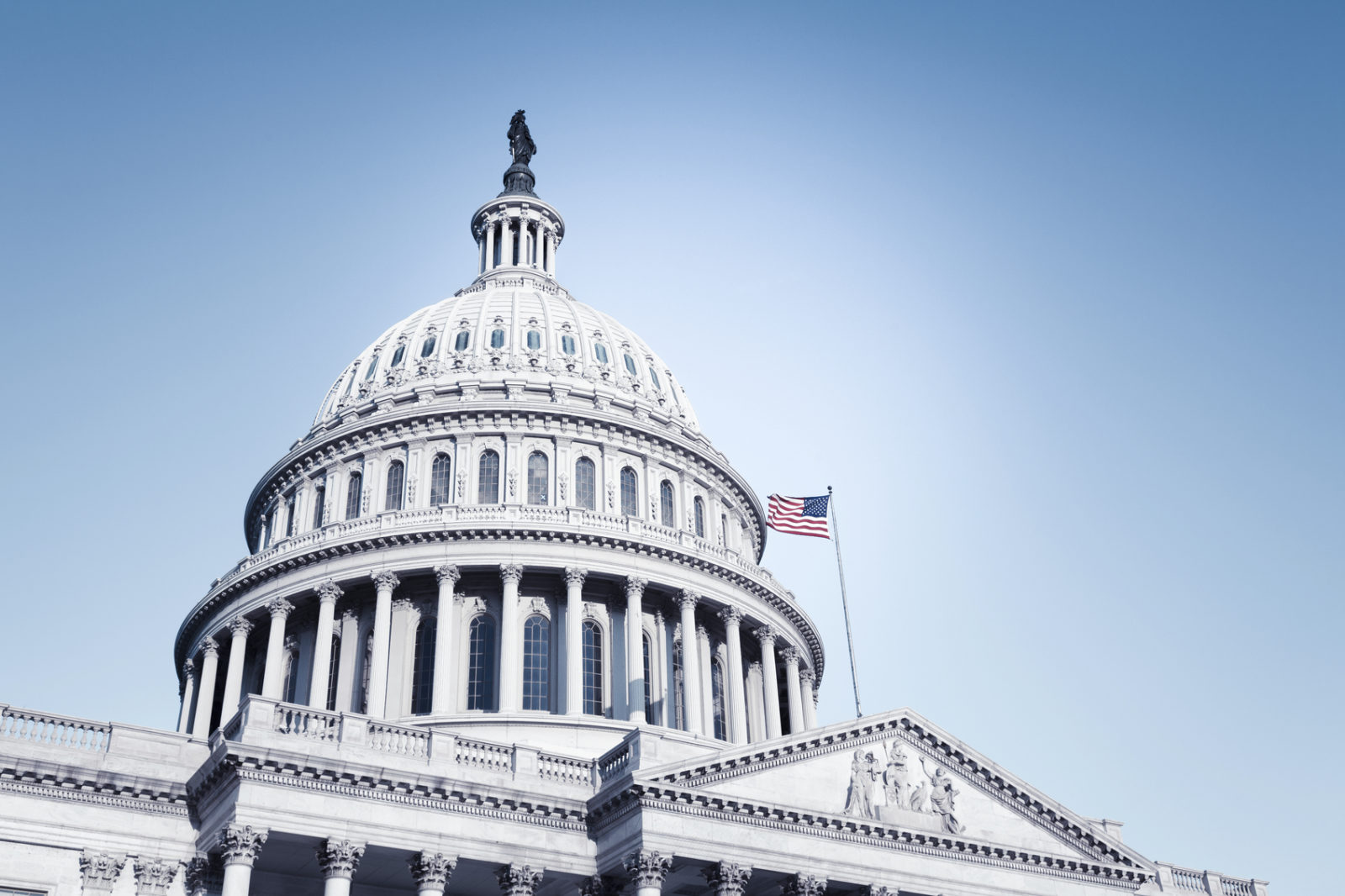 HOW D.C. LAWMAKERS ARE FARING BACK HOME …

There’s a new nationwide poll out this week from Morning Consult ranking members of the U.S. Senate according to their popularity back home.

The most well-liked Senator?  Independent socialist Bernie Sanders of Vermont, who has an 87 percent approval rating in his home state (compared to only 12 percent who disapprove of him).

The least popular Senator?  “Republican” leader Mitch McConnell of Kentucky, who has a 51 percent disapproval rating among voters in the Blue Grass State (compared to only 39 percent who think he’s doing a good job).

U.S. Senator Lindsey Graham of South Carolina ranked No. 6 on the least popular list – with 40 percent of Palmetto State voters disapproving of his performance compared to 45 percent who approved.

Hmmmm … Graham’s numbers were much worse than that according to a Public Policy Polling survey conducted last month.  In fact that particular survey found Graham’s approval rating at an abysmal 30 percent compared to 54 percent who disapprove of the job he’s doing.

U.S. Senator Tim Scott of South Carolina – who is up for reelection in two months against token opposition – enjoyed a 52 percent approval rating compared to just 20 percent who disapprove of his performance.

Morning Consult based its rankings on 71,900 interviews with registered voters across the country from May through September 2016.