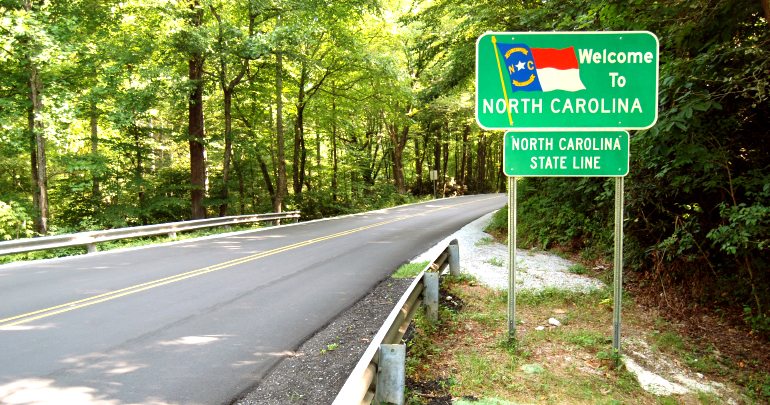 State budget director Andrew Heath said House Bill 2 – which opponents claim is discriminatory against transgenders – has not made a dent in the world’s 23rd largest economy.

“Some of the impact of some of that controversial legislation that you hear about is not borne out by the numbers,” Heath told a group of conservatives, according to reporter Colin Campbell of The (Raleigh, N.C.) News and Observer.

“We have delivered $4.4 billion in tax relief, fixed our broken unemployment insurance system and reformed our economic development strategy to strengthen North Carolina’s economy and put more people back to work,” McCrory said this week. “These efforts have positioned North Carolina as one of the fastest growing populations as well as (the) fastest growing economy in the country.”

“Our vastly improved tax climate has led to upward revisions to the state’s revenue forecasts that were beyond even our most optimistic hopes,” McCrory’s commerce director John Skvarla wrote recently.  “In the last two fiscal years, the state budget has enjoyed revenue surpluses totaling $775 million. At the same time, we improved our business climate ranking from 44th to 15th while also preserving our enviable bond rating.”

Skvarla added that the state’s rainy day fund had also grown from $414 million to $1.1 billion.

Again, all of this largesse is attributed to expanded economic activity – the result of broad-based tax relief.

“Our tax rates have fallen from the highest in the southeastern U.S. to the lowest, proving that when we let workers and businesses keep more of what they earn, they plow most of the savings right back into the economy,” Skvarla said.

Progressives eager to oust McCrory in the election this November say his administration is not telling the truth about the economy.  They point to data from the left-leaning N.C. Budget and Tax Center which shows “tepid growth across much of the state and actual backsliding in many communities.”

“The weather in North Carolina recently has been a lot hotter than the economy,” the group’s top fiscal analyst recently noted. “We often see job growth flatten out in the early part of summer, but this year’s summer swoon has been particularly dramatic.”

We have no doubt things have gotten harder on North Carolinians this summer – but that seems more likely the result of a national economic slowdown than anything specific to the Tar Heel State.

In fact despite the recent furor over its “discriminatory” law, North Carolina continues to fare far better economically than most other states – and is projecting a 3.9 percent uptick in revenues during the current fiscal year.

Oh … and that’s after the latest round of individual and corporate income tax relief kicks in.

Liberals don’t like to admit it, but there has been a “Carolina Comeback” in North Carolina.  And that comeback has been fueled by tax cuts which have not only empowered the state’s consumer economy – but beefed up government revenue in the process.

Other states – including the United States – would be wise to emulate North Carolina’s approach to tax policy.