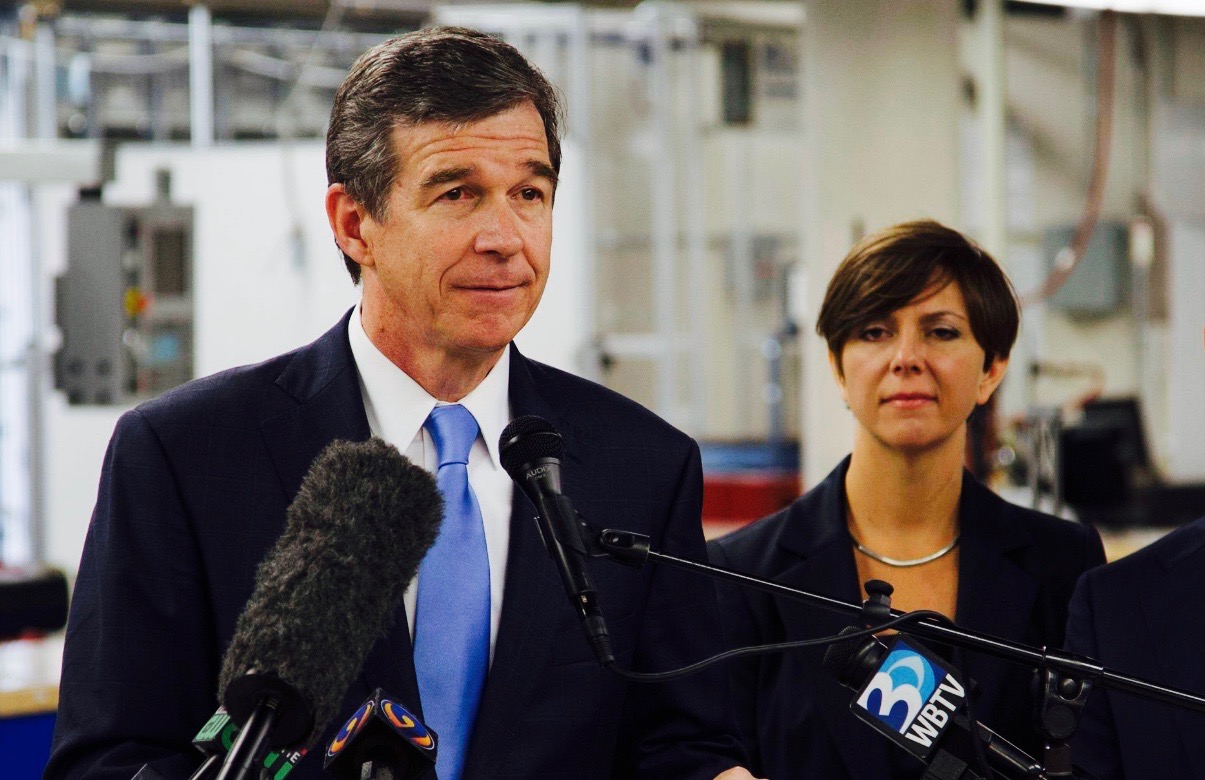 According to a recent survey from Democratic-leaning Public Policy Polling (PPP), Cooper leads McCrory by one point – 43-42 percent.  That survey (.pdf) was taken between August 5-7.

Demographically speaking, North Carolina’s gubernatorial race is viewed by some as a microcosm of the national election between GOP nominee Donald Trump and Democrat Hillary Clinton.

In the Tar Heel State’s major population centers – Charlotte, Raleigh, Greensboro and Durham – Cooper is expected to clean up the way U.S. president Barack Obama did in 2008 and 2012.

McCrory is expected to fare better in the state’s rural counties, where support for Trump is running high.

Turnout will be key … for Trump and McCrory.

If McCrory fails to get his voters to the polls – the way Ken Cuccinelli failed to do in Virginia in 2013 – he’s toast.