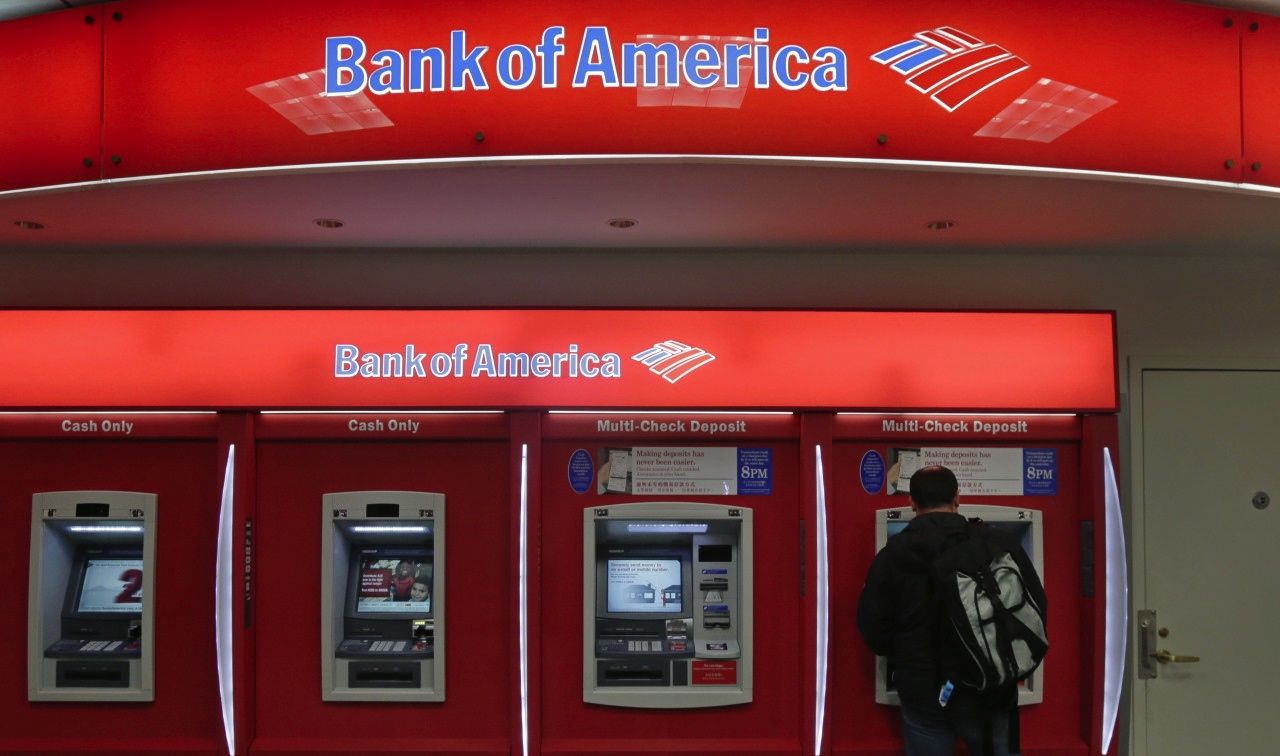 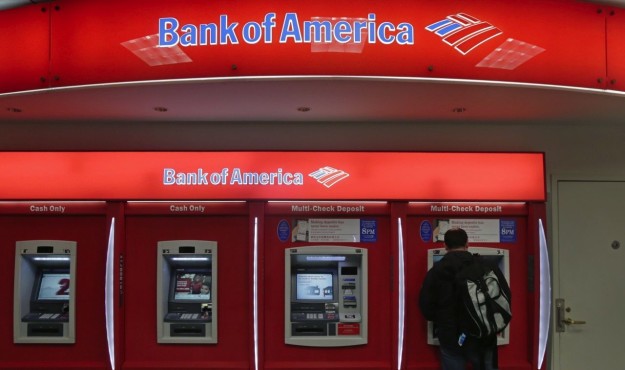 YOU CAN STILL BUY WEAPONS, AMMO WITH YOUR BOA DEBIT AND CREDIT CARDS … FOR NOW

The internet has been ablaze this week with a rumor alleging Bank of America has restricted firearm and ammunition purchases by its customers. According to numerous internet posts, the bank has been prohibiting customers from purchasing guns or ammunition using bank-issued credit or debit cards. FITS has been bombarded with tips related to this rumor.

“Bank of America wont let you buy guns or ammo with your debit or credit card?” one reader informed us. “WTF???”

The rumor appears to have its origins in this video …

Of course there’s another video in which a Bank of America employee debunks the claim.

FITS and other outlets have confirmed that the bank – one of the biggest beneficiaries of bailout largesse three years ago – is NOT blocking credit and debit card purchases of guns and ammunition.

“At this time the viral video appears to be either mistaken, or outright false,” The Examiner reports. “Whether the employee misunderstood the question or the call was fake, the allegation at this time appears to be incorrect.”

Nonetheless, The Examiner adds “the damage could already be done as thousands of viewers of the video are calling in to cancel their accounts with the bank.”