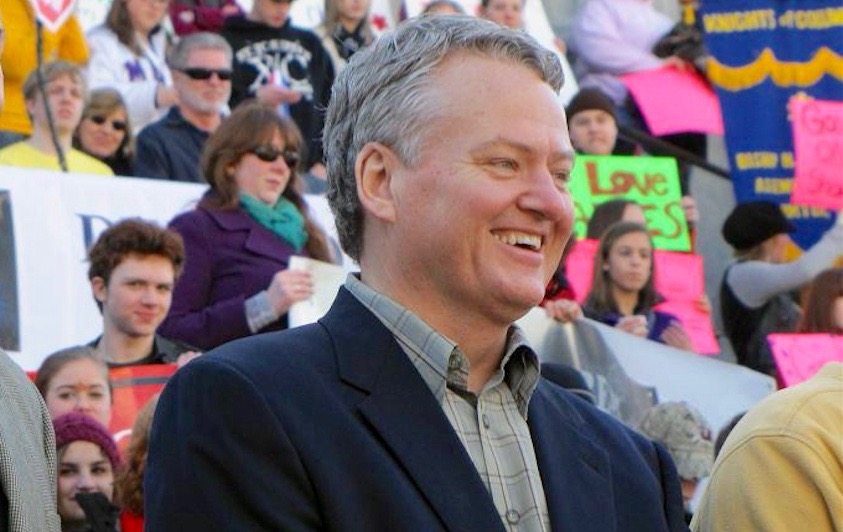 Over five years ago we wrote about a hidden tax hike that was set to wreak havoc on Palmetto State businesses.

Earlier this summer we addressed another looming fiscal disaster at the state level – the increasingly unsustainable state pension fund.  This, of course, is the woefully-mismanaged, government-run retirement system that S.C. treasurer Curtis Loftis has been trying to reform for several years … only to be rebuffed by appointees of fiscally liberal S.C. Senate leader Hugh Leatherman.

Leatherman’s minions have embraced a foolhardy “alternative investment” portfolio – one which has consistently produced some of the worst results of any large pension fund in America (at the highest price, too).

After years of ignoring the issue, the state’s mainstream media has finally decided to place the pension fund problem front and center.  Better late than never, right?

Fortunately, at least this time the MSM doesn’t seem to be falling hook line and sinker for the status quo spin.  Acknowledging that Loftis has been right on this issue from the very beginning, mainstream media reporters are finally starting to reach out to him for perspective.

He’s continuing to sound the alarm …

“The taxpayers ought to be told about this,” Loftis told reporter Robert Kittle of WSPA TV 7 (CBS – Greenville/ Spartanburg, S.C.). “The taxpayer can see a pothole, but they can’t see the pension debt.”

Loftis also told Kittle it would be a mistake for state lawmakers to “put off into the 2018 year some type of fix for the pensions” – adding that such a course could “cost us two, maybe three billion dollars more.”

Ouch … of course as painful as those numbers are to contemplate, there’s no denying Loftis’ track record on these matters.  There’s also no denying that had his warnings been heeded years ago we wouldn’t be in this mess.

Perhaps we should heed his warning now …

Loftis recently wrote on his Facebook page that some of the “same politicians that lost the billions are now the ones being asked to fix the system.”

That is unacceptable … and unlikely to produce the sort of sustainable solution the situation requires.  South Carolina taxpayers not only deserve the truth about the pension fund debacle … they deserve leadership from those responsible for fixing it.

So far the only person providing them with either of those things is Loftis.