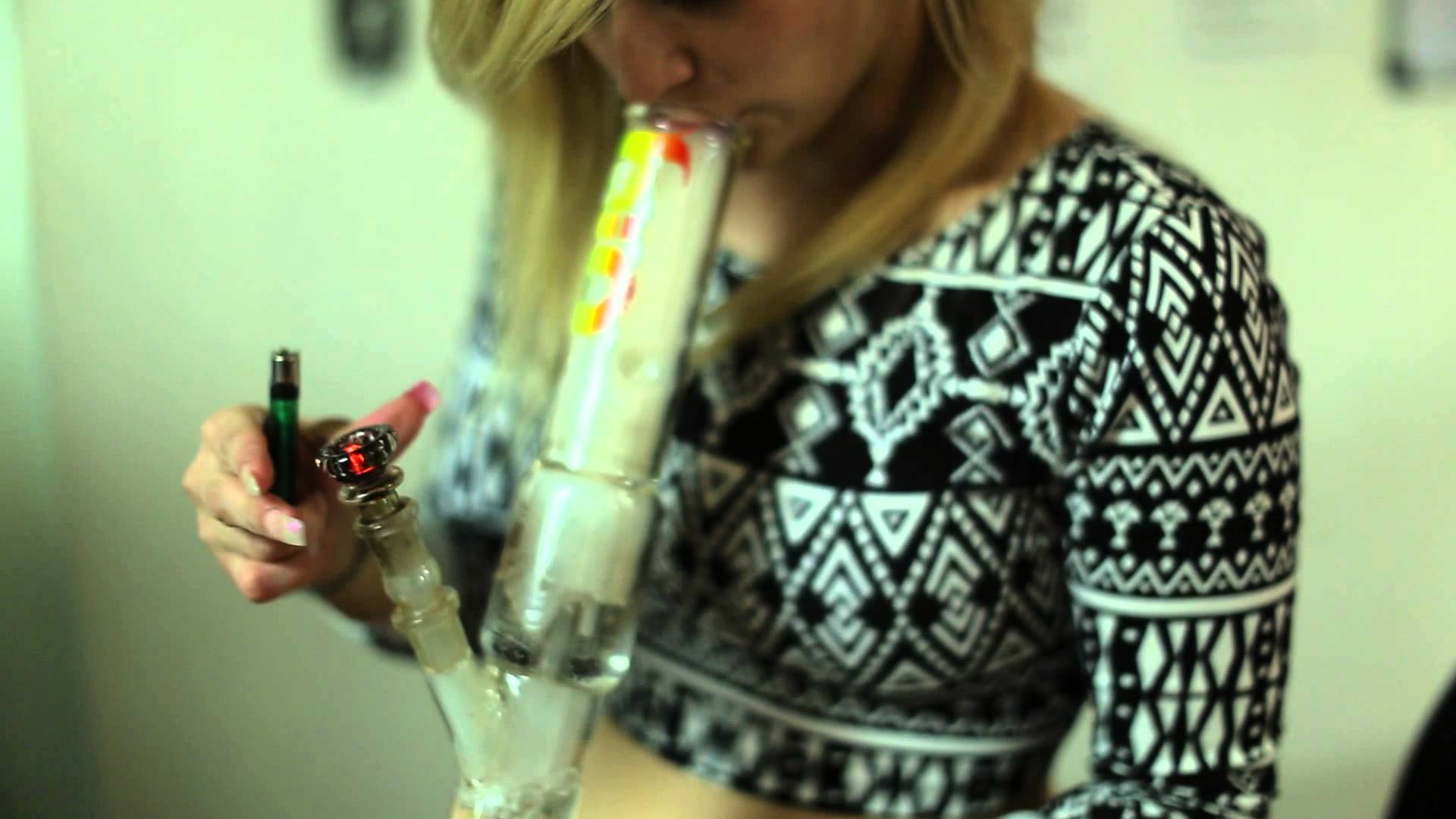 || By FITSNEWS ||  For the unhip, “4-20” is a national counterculture holiday celebrated by consumers/ supporters of marijuana.  And while it’s been nearly a decade since our founding editor last toked up … we adamantly support the decriminalization of pot and other drugs for both medical and recreational purposes.

How come?  First of all, this is the “land of the free.”  Or at least it’s supposed to be.  And being “free” means that government doesn’t get to legislate what consenting adults do in the privacy of their own homes (provided it does not infringe on the liberty of others).

Second, criminalizing drugs is costly.  More than $1 trillion has been spent on drug prohibition over the last four-and-a-half decades … and for what?  Drug use is more rampant today than ever before.  Meaning that $1 trillion might as well have been flushed down the toilet, along with the $40-50 billion federal, state and local governments will spend this year to continue enforcing this senseless prohibition.

Third, criminalizing drugs is bad for the economy … and bad for government revenue.  Last time we checked, U.S. governments were depriving themselves of an estimated $50 billion a year by outlawing marijuana and other drugs.  And while we would never advocate for a policy’s adoption based on its potential to add revenue to government, that cash could be used to provide broad-based individual income tax relief – empowering the consumer economy.

Unfortunately shortsighted politicians – most of them big-spending “Republicans” – don’t get it (including 2016 presidential candidate Marco Rubio).

The war on drugs is a documented failure … yet our governments continue to pump billions of dollars into its prosecution, trampling on our liberties and choking off our free market.

Yeah … and they say pot smokers are “high.”

UPDATE: For the trivia-inclined among you, the term “4-20” is said to have originated in San Rafael, California in 1971 with a group of teenagers who gathered at that time to search for an abandoned cannabis crop.  Wherever it came from it’s here to stay …

Rick Manning: Time For An Adult Discussion Of America’s Role In The World