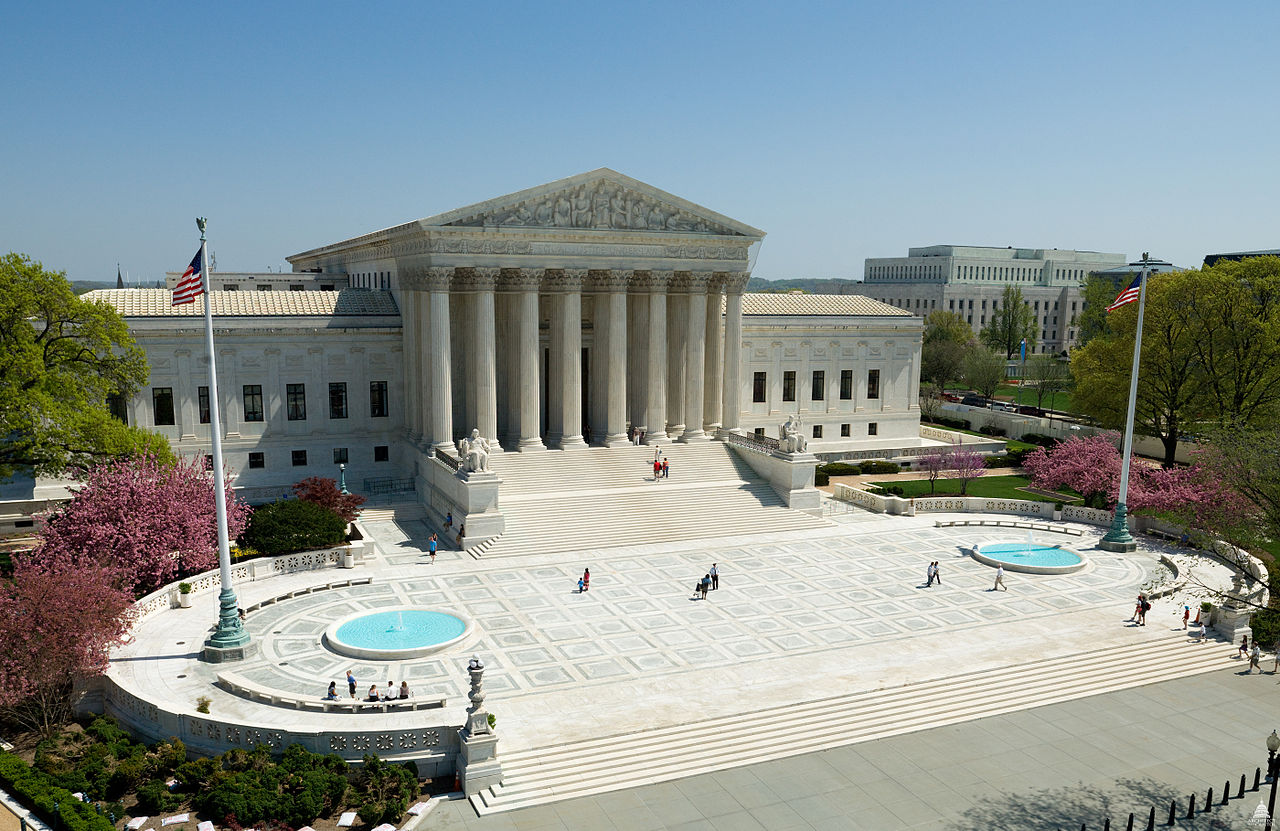 “INTANGIBLE QUALITIES” OUTWEIGH DANGERS OF DISCRIMINATION, ACCORDING TO LIBERAL MAJORITY OF JUSTICES …

Racism is the law of the land.  Officially.

By a 4-3 vote, the U.S. Supreme Court has upheld the right of taxpayer-subsidized entities to discriminate on the basis of race and ethnicity.

Yeah … remember this ruling the next time there’s a debate over forcing businesses in the private sector to sell their products and services against their will.

Anyway, the court’s ruling in the case – Fisher v. University of Texas (.pdf) – allows government entities to discriminate in the event it yields “intangible qualities” related to its core mission.

Justice Samuel Alito rebuked this ridiculousness in his dissent, referring to the ruling as “affirmative action gone berserk.”  Alito added that in addition to equal protection issues, the University of Texas had failed to demonstrate a need for the program – which shows favoritism to rich students over their poorer counterparts.

Tom Fitton of Judicial Watch blasted the decision as being “at odds with the U.S. Constitution.”

“Today’s decision is racially inflammatory and undermines the rule of law,” Fitton said in a statement. “The government has no business doling out special benefits based on race.”

We concur.  100 percent.  In fact three years ago we addressed this very case as it first made its way to the high court.

“We have always believed that any law which unfairly limits an individual’s rights on the basis of their skin color, ethnic origin, gender or sexual orientation is wrong,” we wrote.  “Unfortunately such an inherently fair world view is anathema to many in our ‘fair share’ world – where the fundamentally American notion of equal opportunity has been replaced by an expectation of equal outcomes for all.”

The Supreme Court had a chance to strike down affirmative action once and for all.  Instead, it has embraced it.