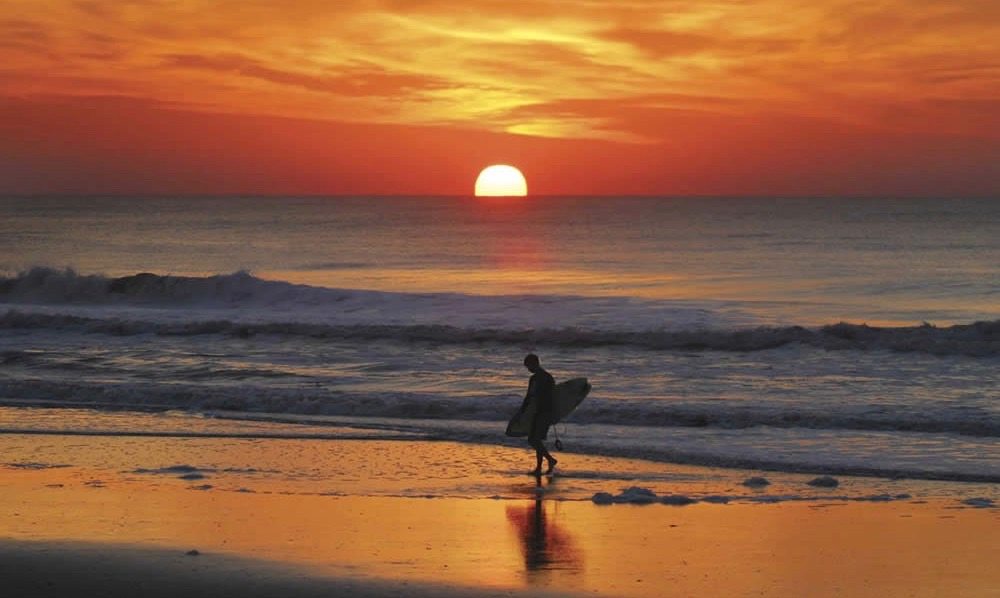 For years this website has been exposing the self-dealing (and diminished influence) of South Carolina environmental leader Ann Timberlake.

Looks like her declining clout finally caught up with her …

Timberlake has resigned as executive director of the Conservation Voters of South Carolina (CVSC), a group whose stock has been fading fast at the S.C. State House in recent years.

News of Timberlake’s resignation was broken (of course) by liberal “reporter” Sammy Fretwell of The (Columbia, S.C.) State newspaper.

Fretwell – who has previously been honored for his subservience to Timberlake’s agenda – went overboard in praising the embattled liberal leader, claiming she had been “credited with unifying South Carolina’s once fractured environmental community.”

He added that her loss “won’t be easy to overcome.”

Last time we checked Timberlake’s repeated failures had gotten so bad other environmentalists were forming rival groups – and approaching other lobbyists – in an effort to more effectively advance their interests.

Anyway … we won’t kick Timberlake too hard on her way out of the State House.  She’s leaving, and that’s what matters.

Hopefully her departure will give rise to a credible conservation movement – one that isn’t based on providing handouts to politically-connected interests and silly awards to “journalists.”