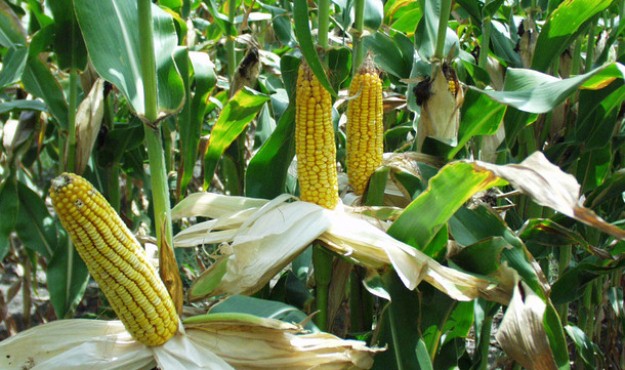 This website has written on numerous prior occasions urging the federal government to abandon its costly, ill-fated experiment with ethanol.

And while the U.S. Environmental Protection Agency (EPA) has temporarily stopped mandating increases in ethanol production (it actually lowered this year’s requirement from 16.5 billion gallons to 15.2 billion gallons), the government is still neck deep in an industry where it doesn’t belong.

This isn’t just a Barack Obama problem, either … the original ethanol mandates were signed by former president George W. Bush (and ethanol subsidies and regulations were embraced during the 2012 presidential campaign by GOP nominee Mitt Romney).

Yup … both major parties are “in the tank” for Big Ethanol, which is why we’re only seeing a modest retreat on this issue when when what’s needed is a complete and total abandonment.

Ethanol has been a disaster on every front. It hasn’t reduced greenhouse gases (the stated purpose for its passage) and has actually caused tremendous environmental damage in America’s heartland.

It’s also jacked up food prices by tying up more than 40 percent of America’s corn harvest.

Millions of Americans have also been put at risk by these mandates – as the higher ethanol concentrations increase the risk of engine damage in all but the very latest model cars (which most Americans can’t afford).

Ethanol is a case study of what happens when government tries to pick winners and losers in the marketplace (and then predict how their newly manipulated market is going to fare): They pick losers (and miss predictions).

“Not only must the federal government put an immediate end to its ridiculous ethanol mandates (and do away with farm subsidies and tariffs against imported sugar-based ethanol), it must stop intervening in the marketplace and let the free flow of capital determine the most efficient way of developing and mass producing renewable fuels,” we wrote last September.