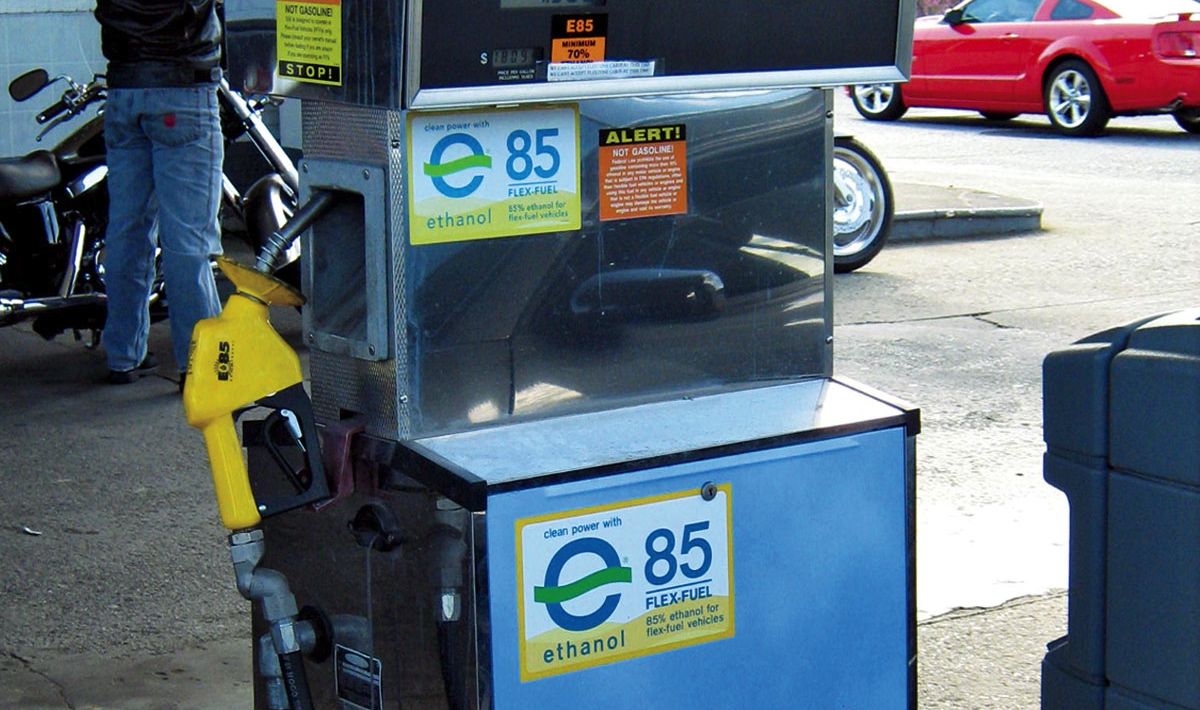 This website has weighed in repeatedly against the ongoing government subsidization of ethanol, but the recent rise in gas prices (despite a decline in the cost of crude oil) has us raising this chorus once again.

As we’ve noted in previous posts, the federal government requires oil and gas companies to purchase and blend a set amount of ethanol in their fuels each year. In fact the amount is set to increase from 13.8 billion gallons a year ago to 14.4 billion gallons this year. Why? Because government is trying to prop up an inefficient industry – and it doesn’t care what this market manipulation does to our fuel (and our food) prices.

The blame for this ridiculous mandate (created in 2007) falls on both parties – yet neither party seems willing to do anything about it. In 2012 both U.S. President Barack Obama and “Republican” nominee Mitt Romney were in the tank for “Big Ethanol,” and Obama has shown no interest in revising or eliminating the subsidy during his second term.

From this week’s editions of The Wall Street Journal, the case against government mismanagement is laid bare.

“Washington’s seers were wildly wrong about how much gas Americans would keep putting in their tanks,” the paper notes. “In 2007 annual gasoline consumption was about 140 billion gallons per year, with forecasts of rising demand. But the 2008-09 recession and better fuel economy have lowered consumption to an estimated 135 billion gallons. Refiners are now crashing into what is called a ‘blend wall,’ meaning the feds have forced them to purchase more ethanol than they can safely put in their gasoline.”

Gotta love it when government tries to dictate supply and demand in pursuit of its “green” agenda, right?

Ethanol is a bust, people … a terrible fuel alternative … yet rather than acknowledge this reality the government keeps trying to prop it up. And would-be presidents courting the votes of Iowa corn farmers keep pledging their support for these subsidies, too.

Like we said several months ago, “enough is enough …” a point The Journal agrees with.

“The (Environmental Protection Agency) has the authority to revise the ethanol requirements, and if it did so tomorrow the price of gas would quickly fall by about five to 10 cents a gallon,” The Journal concludes. “If EPA won’t act, Congress can and should suspend the ethanol blending mandate to give motorists a break.”