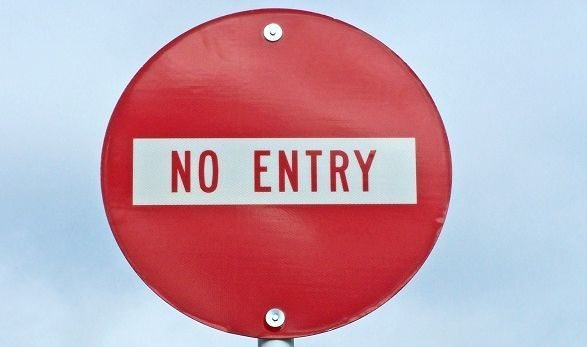 OUTLETS MUST REJECT GOVERNMENT INVASION OF THEIR NEWSROOMS

Columbia, S.C. is hardly a hotbed of investigative journalism. In fact as we’ve documented over the years its “lamestream” media is  nothing but a promoter/ apologist for left-leaning politicians, bureaucrats and crony capitalists.

Until it is forced to do its job …

This is why it surprises us Columbia, S.C. was selected as ground zero for the Federal Communication Commission (FCC)’s latest attempt to manipulate the media. Seriously, FCC: The media establishment in South Carolina’s capital city is already manipulated … in the government’s favor.

Anyway … while The (Columbia, S.C.) State newspaper and local television outlets (most notably WIS TV 10) will continue to offer up nothing but free advertising for the Palmetto State’s failed government-run status quo – reflexively praising government growth and tax increases while bemoaning even the slightest reduction in South Carolina’s bloated bureaucracy – they have to at least keep up appearances.

Accordingly, we would call on every Columbia, S.C. news outlet to emphatically reject the FCC’s attempt to monitor (and question) their news-gathering processes.

Specifically, we would call upon them to bar the FCC’s “researchers” from entering their premises.

Seriously … what’s the FCC going to do? Break in?

Any effort by the government to force open the doors of a newsroom would instantly reframe this debate – and bestow upon the resisting outlet the sort of attention (and credibility) that no amount of money could ever buy. In fact we believe the fallout from such a decision would be so great that the government would never attempt such an intrusion … (particularly not when it gets the information it wants by routinely spying on journalists).

So … will we see such a showdown in South Carolina?

Our guess is The State and the rest of the local legacy media will welcome this unconstitutional intrusion with open arms. Quite possibly with Starbucks coffee and Krispy Kreme doughnuts, too.

Which is too bad …

The list of places where government needs to be is in dire need of shrinking … not expanding, and the very last place government should be (other than a church) is a newsroom.

Let’s hope media outlets in South Carolina stand firm on that principle … although based on their chronic status quo subservience, we’re not holding our breath.

House Of Cards: For Dummies

The FCC Prepares To “Monitor” The Media