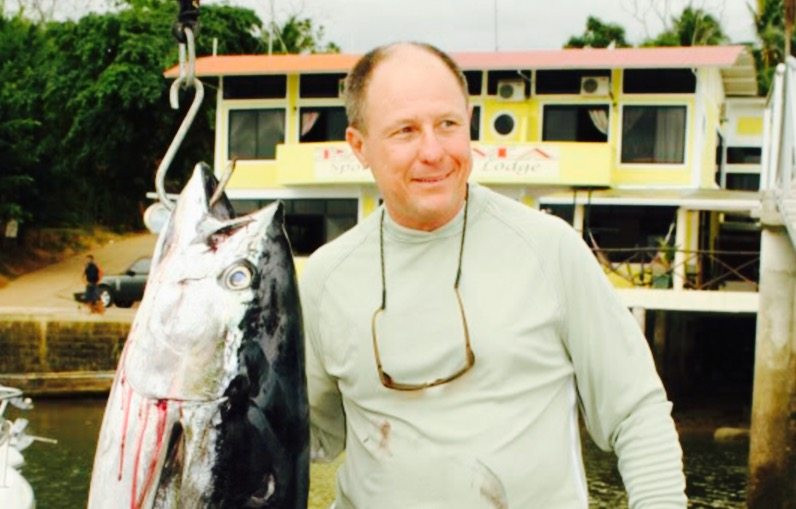 A Lowcountry businessman is irate after being denied membership in the uber-liberal S.C. Chamber of Commerce.

Skip Hoagland – a part-time Beaufort County resident who has made life hell for crony capitalists in his neck of the woods – is accusing state chamber leader Ted Pitts of denying his membership in the organization based on the former’s good government advocacy.

“You are nothing but a corrupted puppet and co-conspirator for your crooked chamber members,” Hoagland wrote in a lengthy email screed to Pitts that was copied to numerous state leaders and reporters. “When we talked, you said you have city chamber member partners to protect.  What you meant to say is, ‘I have crooked members breaking laws whom I must protect, and the tax money I get from them for their membership must be preserved, and we simply can’t allow an honest man who is exposing crimes in SC to mess this up.’ Correct?”

Hoagland said the chamber’s rejection of his membership application was harmful to his business interests – which has prompted him to explore legal options against the crony capitalist organization and its leadership.

“You are not a judge nor jury and to condem (sic) me and reject me to a board of 100 business leaders and all your members in the state who will know as this word spreads like a wild fire, (and) will all consider me a bad person and perhaps a criminal, especially when you can’t even give a good valid reason to anyone on why I was rejected,” Hoagland’s missive added.  “It has and will cause irreversible and very severe damages to me personally and my business interest in SC.”

Do we think Hoagland has a compelling case against the chamber?  Not necessarily … but we his pockets are sufficiently deep so as to give the organization a real fight.

And with Pitts reportedly contemplating a bid for the U.S. Congress, the discovery process associated with any lawsuit filed by Hoagland could prove very damaging to his aspirations.

Stay tuned.  If Hoagland pulls the trigger on a lawsuit, this could get very interesting …