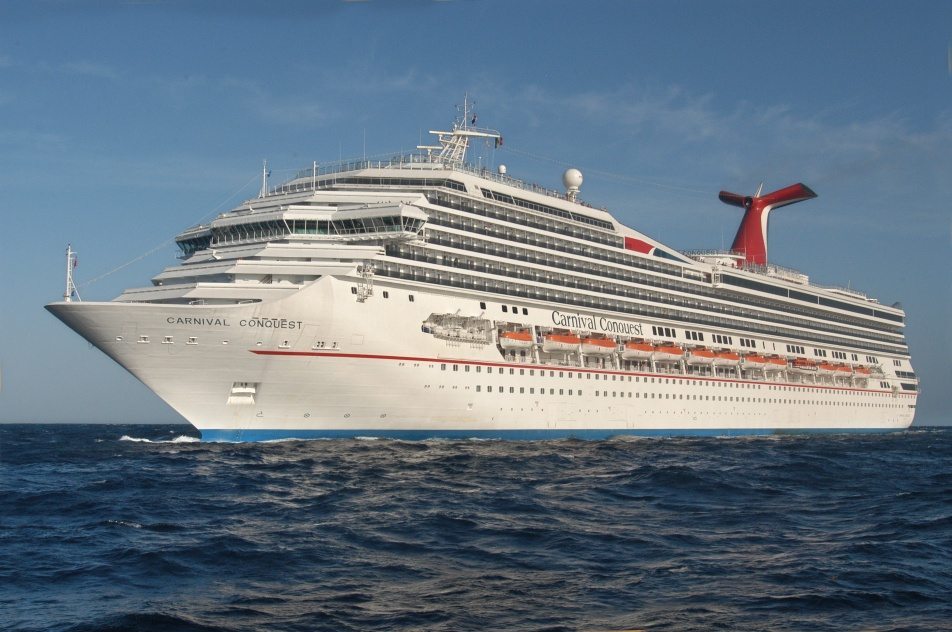 || By FITSNEWS ||  It’s been three years since we last weighed in on the big cruise ship battle in Charleston, S.C.  Our view then (and now)?

“We object to even one cent of taxpayer indebtedness going toward any sort of terminal – cruise, container or otherwise,” we wrote.

Seriously … are cruise lines broke?  If they want a $35 million facility, what’s stopping them from paying for it?

Anyway, the battle that’s been waging in the Holy City between government bureaucrats and liberal environmentalists has nothing to do with whether state taxpayers should assume the risk associated with such a costly project.  Because all sides apparently think cruise ship terminal construction is a core function of government.

No, this debate is ostensibly about dead whales, dumped refuse and soot from the ship’s smokestacks – a.k.a. environmental stuff.  At least those were the objections raised to the new terminal by environmentalists carrying the water of Charleston’s wealthy downtown elite (a.k.a. these people).

But guess what … this debate isn’t about those things, either …

How do we know?  Because Charleston’s wealthy downtown elite don’t care about the environment.  They only care about their environment.  In fact they have no problem with dead whales, dumped refuse and soot from the ship’s smokestacks – so long as those problems get passed up the Cooper River a ways.

You know … to these people.

This week – by a vote of 8-1 – a local planning commission approved a new “tourism management plan” for Charleston, S.C.  According to the plan, the S.C. State Ports Authority (SCSPA) would be required to find a new site for the terminal – one “farther from the (city’s) historic district.”

Will that decision stand?  Not according to our sources, who say the council was “co-opted” by the wealthy Downtowners.  According to these sources, the full city council will strike the section of the plan requiring the SCSPA to find a new site.

In fact the council previously approved the SCSPA site … four years ago.

Again, we don’t care where this terminal goes.  Taxpayers are on the hook for it one way or another – like literally everything else in that damn harbor.