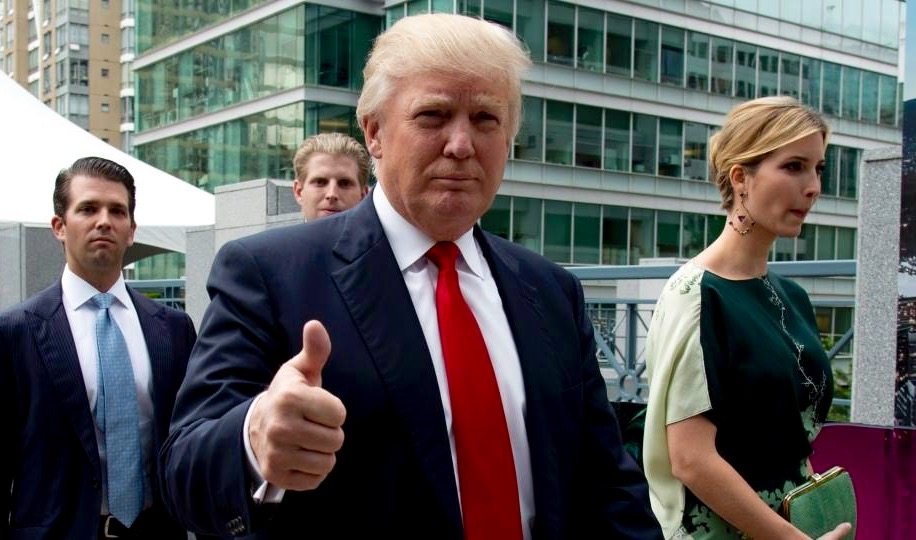 There’s been plenty of buzz among political pollsters in the aftermath of last month’s big “Brexit” vote – in which Great Britain’s voters shocked the establishment by choosing to leave the European Union.  Researchers dramatically underestimated the strength of   – by anywhere from 6-10 percentage points.

The surprising “Brexit” outcome has many wondering whether America’s 2016 presidential polling is also failing to adequately gauge the intensity of the anti-establishment wave that’s currently sweeping across this country.

If the polls are indeed off, this would clearly benefit the candidacy of presumptive GOP nominee Donald Trump.

“Trump’s populist message has drawn parallels with the (UK) ‘Leave’ campaign … and the Brexit polling whiff has fueled speculation that his electoral strength is not being accurately assessed by conventional U.S. polling,” noted polling analysts at Market Research Foundation.

We’ll find out soon enough whether that’s the case, but in the meantime three new “swing state” polls have been released that show Trump pulling dead even with presumed Democratic nominee Hillary Clinton.

According to new polling from Quinnipiac University, Trump is leading Clinton in the swing states of Florida (42-39 percent) and Pennsylvania (43-41) and tied with her in Ohio (41-41 percent).

Of interest?  Trump fares even better in all three states when third party candidates Gary Johnson (Libertarian party) and Jill Stein (Green party) are added to the ballot – leading Clinton by a 41-36 margin in Florida, a 40-34 percent margin in Pennsylvania and a 37-36 percent margin in Ohio.

By comparison, in 2012 U.S. president Barack Obama edged “Republican” Mitt Romney by less than one percent in Florida – but he won Ohio by three percent and Pennsylvania by 5.5 percent.

Those three states provided him with a combined 67 electoral votes – guaranteeing him a second term in office.

Had Romney won Florida, Ohio and Pennsylvania – he would have won the election (not that it would have made much difference).

In 2008, Obama won Florida by three percent, Ohio by 4.5 percent and Pennsylvania by more than ten percent over “Republican” John McCain.

“Donald Trump enters the Republican Convention on a small roll in the three most important swing states in the country,” Quinnipiac pollster Peter A. Brown noted.  “He has wiped out Hillary Clinton’s lead in Florida; is on the upside of too-close to call races in Florida and Pennsylvania and is locked in a dead heat in Ohio.”

Obviously it’s a long way from here to November, but with Clinton facing serious questions about her trustworthiness – as well as an open revolt from progressive populists in her own party – the “unelectable” Trump is well-positioned to capture three of the most critical swing states in America.