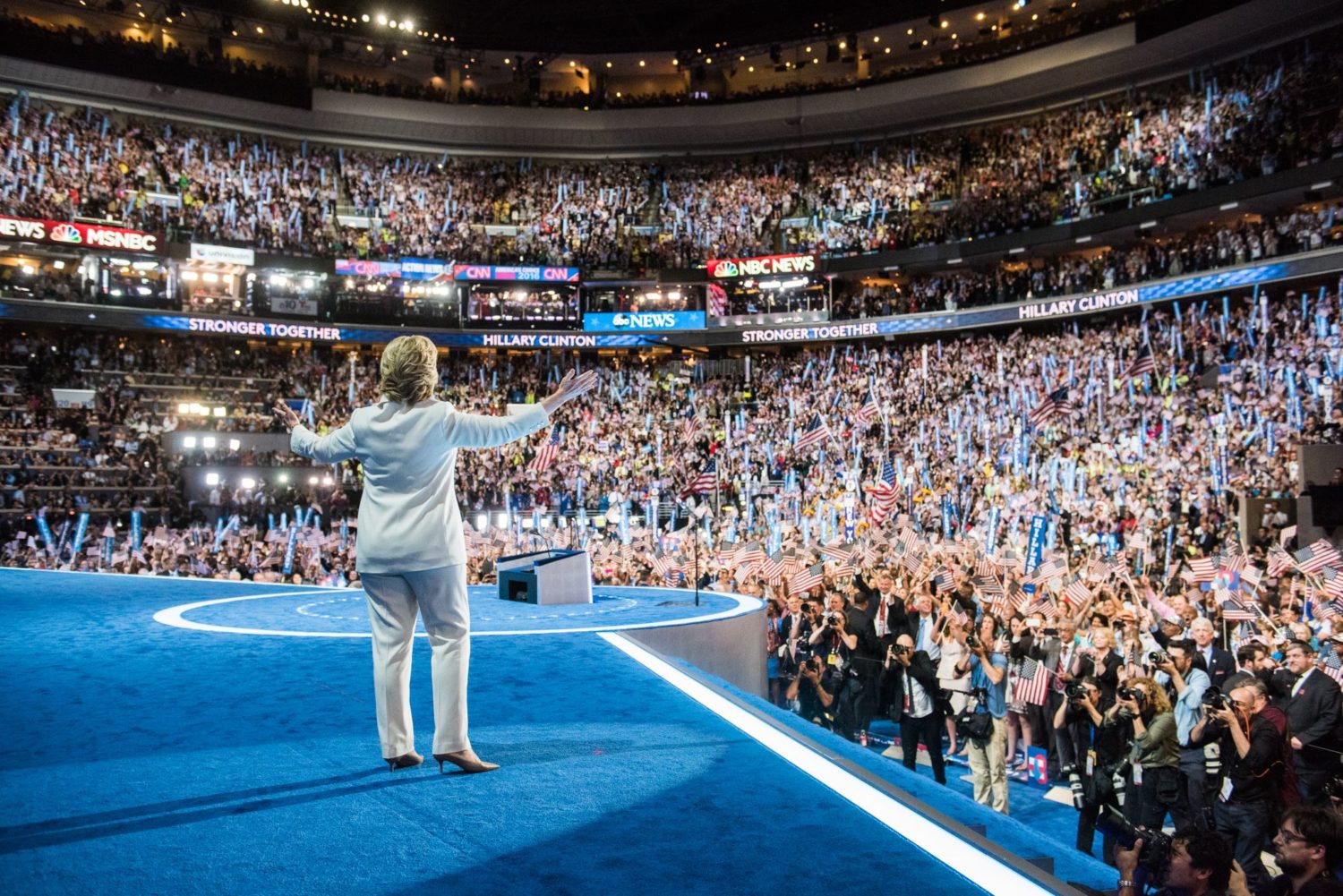 Democratic presidential nominee Hillary Clinton has managed to avoid prosecution thus far as it relates to her email scandal … and it’s unlikely that an investigation into alleged corruption at her pay-to-play foundation will produce anything of consequence prior to the November presidential election.

Does that mean Clinton is out of the woods?  No.

According to Fox News, “Republicans” in the U.S. House of Representatives have detailed at least four perjury allegations against Clinton – and forwarded their findings to the U.S. Department of Justice (USDOJ).

“The four pieces of sworn testimony by Secretary Clinton described herein are incompatible with the FBI’s findings,” U.S. Reps. Jason Chaffetz of Utah and Bob Goodlatte of Virginia wrote in a letter to prosecutors. “We hope this information is helpful to your office’s consideration of our referral.”

Clinton is accused of perjuring herself on multiple occasions last October when she addressed the Benghazi Select Committee, which probed a September 11, 2012 terrorist attack on a U.S. diplomatic outpost in Libya.

Here’s a video of the relevant testimony …

Clinton was able to avoid accountability in the aftermath of the Benghazi scandal, although the truthfulness of her testimony is now very much in doubt.

Clinton testified before the committee that “there was nothing marked classified on my emails, either sent or received,” and that she “provided (the committee) with all my work related emails, all that I had.”

Both of those statements have since been contradicted by the Federal Bureau of Investigation (FBI) – which conducted an exhaustive investigation into Clinton’s extra-legal email server.

So … will federal prosecutors finally be compelled to take action against Clinton?

U.S. president Barack Obama‘s “Justice” department has made it abundantly clear that it has no plans to every hold Clinton accountable … for anything.

She is simply “too powerful to jail.”