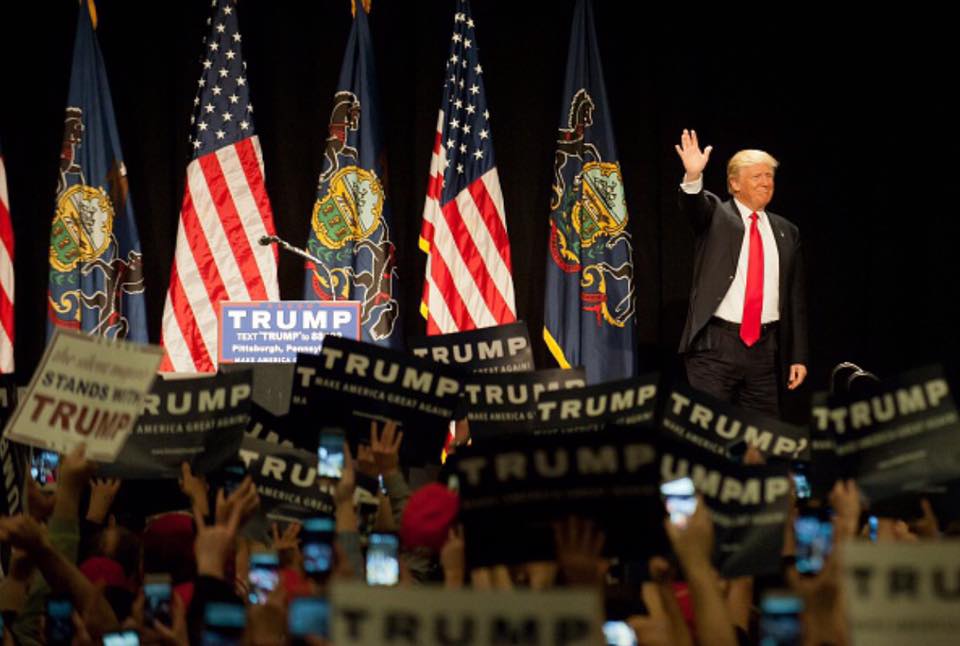 “The Donald J. Trump Campaign for President, which has set a historic record in the Republican primary having received almost 14 million votes, has today announced that Corey Lewandowski will no longer be working with the campaign,” Trump’s spokeswoman, Hope Hicks, said in a statement. “The campaign is grateful to Corey for his hard work and dedication and we wish him the best in the future.”

Trump stood by Lewandowski back in March when he was arrested on assault charges stemming from an incident with a female reporter.  Local authorities declined to prosecute the 41-year-old operative in connection with those charges, however – and video footage of the “assault” seemed to reveal much ado about nothing.

“I don’t discard people, I stay with people,” Trump said at the time.

According to The New York Times – which broke the story – Lewandowski was dumped because Trump’s campaign “is now focusing on bringing the party together, including hiring new staff members and adjusting to the race against (Hillary) Clinton.”

Hmmmm … that’s very disconcerting language, assuming it paints an accurate description of what is actually transpiring within Trump’s organization.

Trump has gotten where he is in this election cycle by rebuking political convention … not embracing it.  His brand is built on telling the blunt truth, not softening it or “adjusting” his message to suit the polls.

Honestly: Would anybody buy a “kinder, gentler” Trump?  And even if they did, wouldn’t such a pivot substantially erode the billionaire mogul’s base of core supporters?

One of Trump’s senior advisors disputed the suggestion that Lewandowski’s ouster would spawn a seismic shift.

“I don’t think we’ll see dramatic changes,” Trump aide Barry Bennett told Fox News. “I wouldn’t call it a pivot, because that makes it sound like it’s a big move.”

It is a big move … we’ll know soon whether it is also a meaningful one.