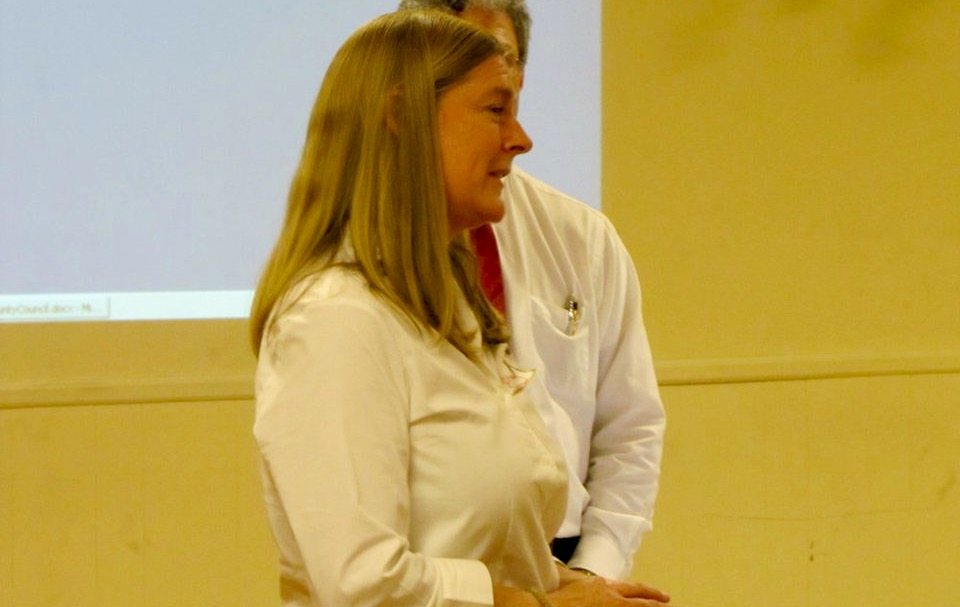 KIM MURPHY IS BACK …

It’s been more than three years since Kim Murphy was removed from the school board of Lexington-Richland District 5 – which is routinely hailed as one of the best government-run school districts in South Carolina.

(Editor’s note: not a compliment).

Murphy was booted from the board over a controversy surrounding her residency – specifically, a disputed boundary between Richland and Lexington counties.

She claims she lives in Richland, her opponents claim she lives in Lexington.  While a lawsuit seeks to determine the truth, Murphy has filed (as a Richland resident) to run against uber-liberal Robert Gantt – who is seeking a fifth term on the board.

“I believe I was wrongly removed because I stood up to the board on key issues,” Murphy said.  “Thousands of people who entrusted me with their votes were also disenfranchised. They lost their voice.” 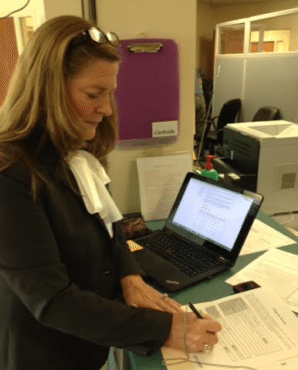 Murphy – who was named a “Taxpayer Hero” by this website – was relentless in her efforts to hold district leaders accountable for their spending.  Not surprisingly, that made her exceedingly unpopular among her fellow board members – and we have absolutely no doubt that she was targeted for removal for that very reason.

Not surprisingly, Murphy’s campaign is all about picking up where she left off.

“With a $174 million operational budget and millions upon millions disbursed to contractors for new school construction and other capital expenditures, my accounting and research abilities will help assure policies are followed and monies are spent responsibly and solely for educational purposes,” she said.

Murphy also wants to expand transparency within the district by live-streaming board meetings.

We support Murphy in her endeavors.  She’s one of the few honest elected officials we’ve ever met, and one of the only people within the state’s abysmal government-run system who has truly put the best interests of children ahead of the best interest of the system.

Love her or hate her (and there are plenty of people in the Midlands region of the state who would love to see her go away), Murphy represents everything a school board member ought to be – smart, passionate, principled and focused exclusively on improving academic outcomes.

As far as we’re concerned, South Carolina needs hundreds more just like her …