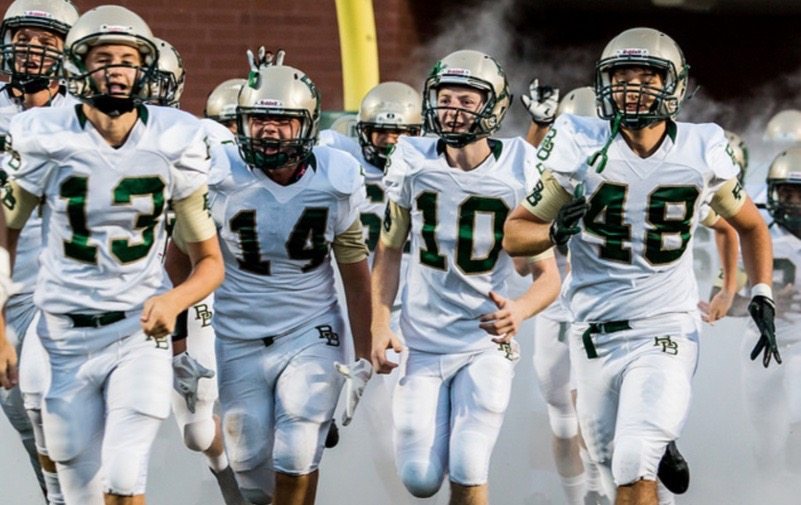 A fourteen-year-old student-athlete at River Bluff High School collapsed and died during a football practice this week.

Lewis N. Simpkins, a sophomore at the school, reportedly fell to the ground during drills.  Coaches and trainers performed CPR in an attempt to revive him.  When that didn’t work, they used a defibrillator. Paramedics arrived on the scene, but their efforts were similarly unsuccessful. Simpkins was pronounced dead on arrival at Lexington Medical Center shortly after 7:00 p.m. EDT.

River Bluff’s Wednesday practice began at 5:00 p.m. and was scheduled to last until 7:15 p.m.  According to district officials, players were required to take water breaks every 15-20 minutes – with multiple trainers monitoring the players to make sure they were properly hydrated.

In addition to water coolers, hoses were reportedly on site as well for the players to douse themselves with.

Between 2005-2014, nearly 100 high school football players have died either directly or indirectly due to their participation in the sport – according to the National Center for Catastrophic Sport Injury Research at the University of North Carolina-Chapel Hill.

Most of these deaths involve heat stroke or heart-related issues.

An autopsy on Simpkins’ body will be performed this week in the hopes of determining what happened, although Lexington county coroner Margaret Fisher told reporters the boy had no known medical problems.

Whatever caused Simpkins’ death, our thoughts and prayers go out to his family, friends and teammates. 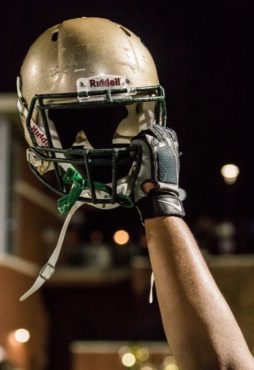