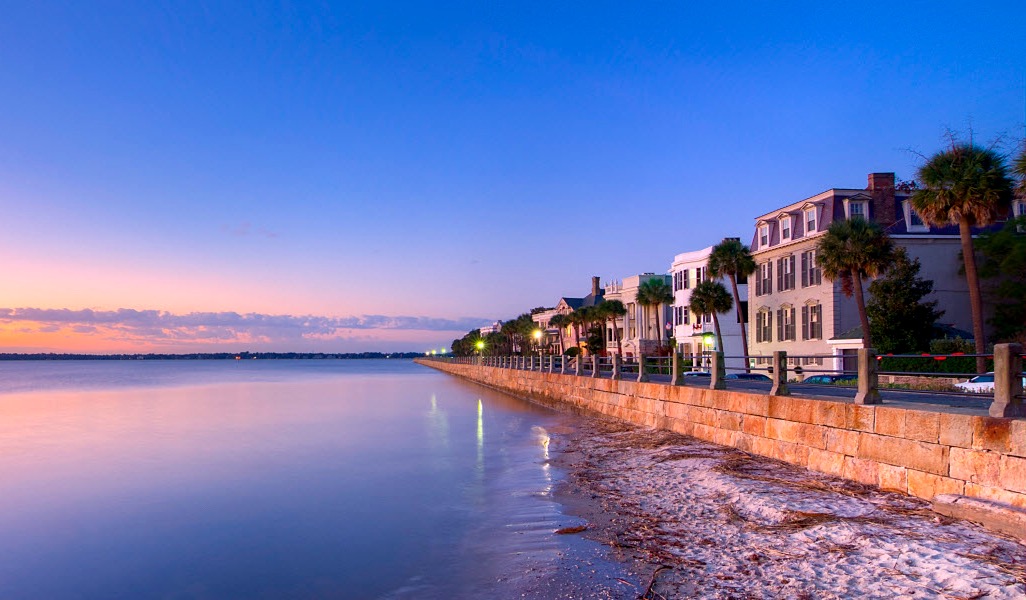 A prominent Lowcountry lawyer, Richter lost his seat on the state bench years ago after he was accused of offering cocaine to a female law student.  More recently, he was accused of selling out child victims of sexual abuse by colluding with a circuit court judge to pocket $2.5 million in legal fees (and insulate the Charleston Diocese of the Catholic church from prosecution).

Do we think Richter will run?  No …

S.C. Rep. Peter McCoy – a former prosecutor – is reportedly eyeing a bid for attorney general and strikes us as being far better positioned than Richter to capture votes in the Lowcountry.

South Carolina’s current attorney general – Alan Wilson – is currently staring down a major obstruction of justice scandal.  As a result, there are limited options available to him as he contemplates his political future.  Last we heard, Wilson was planning to mount a bid for governor – although at this point such a candidacy would be nothing short of Quixotic.