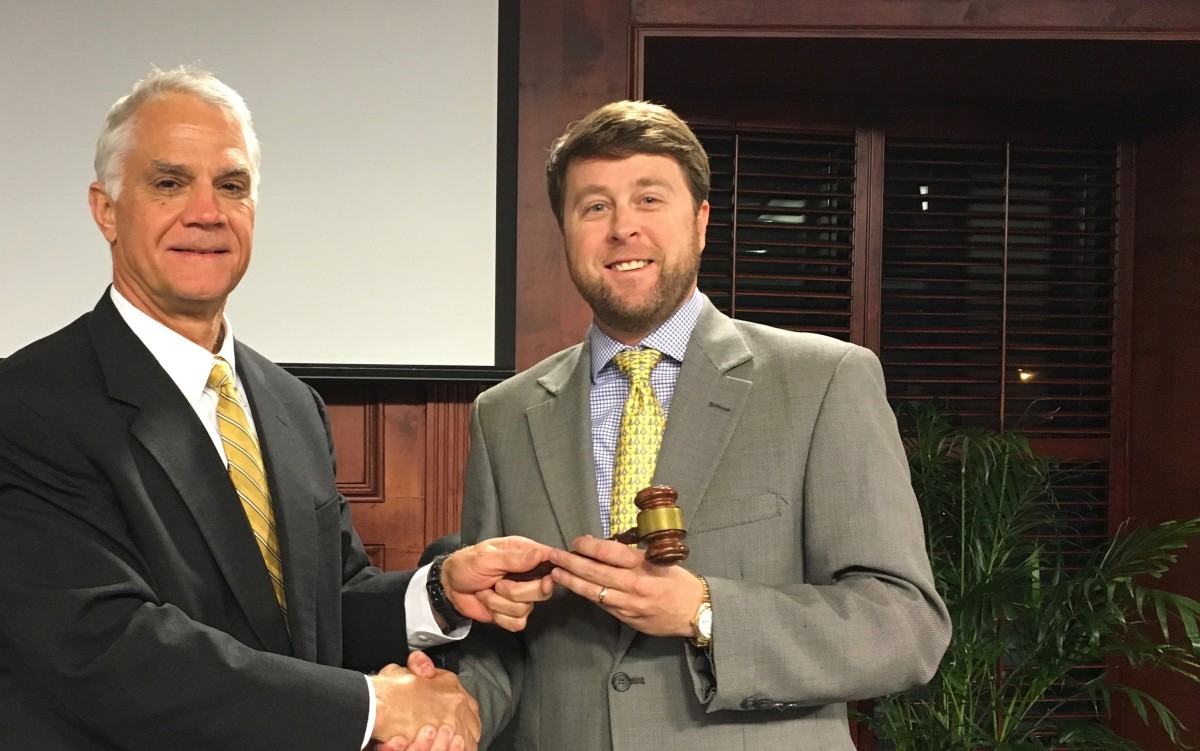 We knew S.C. attorney general Alan Wilson‘s 2018 gubernatorial ambitions were kaput, but it’s looking increasingly as though the scandal-scarred politician will have to fight to hold on to his current office.

Assuming he even runs again …

Good … we’re hoping Wilson will resign or be removed from office long before that, but this is good.  People who don’t do their jobs deserve to get booted one way or the other …

Wilson isn’t merely obstructing the most significant investigation into legislative corruption since the “Lost Trust” scandal of the early 1990s, he’s dropping the ball on other matters as well (here and here).

Seriously, this office would be better served if it was vacant …

After donning the white hat and claiming he was the guy who was going to clean up the Palmetto State … Wilson has proven himself to be far worse than the politicians he initially went after on ethics violations.

Sources close to the Lowcountry lawmaker tell us he is actively exploring a bid – and has received some significant early support based on his preliminary conversations.

“At this point it’s still too early to say ‘he’s running’ for sure but I’d say it’s more likely than not,” one of McCoy’s early backers told us. “I think he’ll do it – and I think he’ll be a frontrunner if he does do it.”

McCoy was an assistant solicitor for six years prior to being elected to the S.C. House of Representatives in 2010.  He has extensively prosecutorial experience as well as a broad base of political support.

Most importantly, he is not affiliated with the neo-Confederate consulting empire of Richard Quinn and Associates – which has had a stranglehold over this office for decades.

Our guess?  McCoy won’t be the only candidate to emerge as a viable alternative to Wilson …