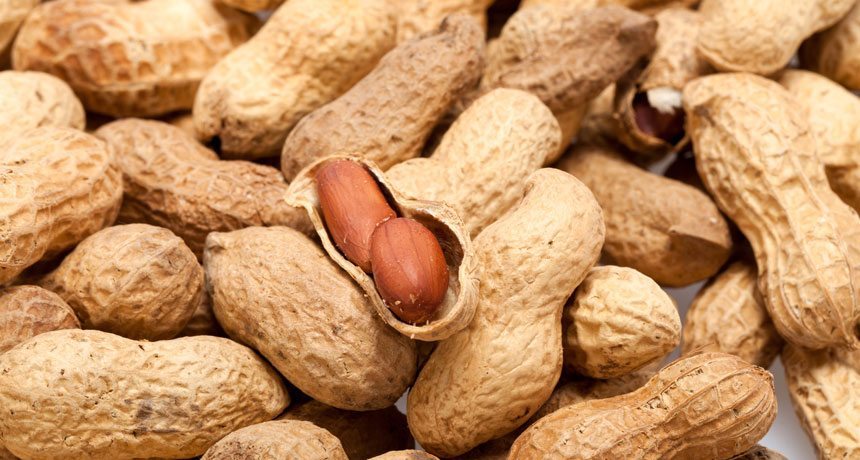 || By FITSNEWS || Just when you thought Donald Trump was the only candidate tapping into voters’ frustration with the status quo in Washington, D.C., along comes Deez Nuts.

This isn’t a high school joke … although the candidate using that name to campaign is a 15-year-old farm boy from Wallingford, Iowa named Brady Olson (who technically isn’t even eligible to run for president).

“My name is not Deez Nuts,” Olson said in an interview with The (U.K.) Guardian. “I am a 15-year-old who filled out a form, had the campaign catch on fire, and am now putting up the best third-party numbers since Ross Perot.”

Deez Nuts scored nine percent of the vote in Public Policy Polling’s latest survey of North Carolina voters – adding to the 8 percent he recently received in Minnesota and the seven percent he registered in his home state of Iowa.

Again … this is not a joke.

Deez Nuts is (are?) polling at near double digits in multiple states.

If the candidates for President next year were Democrat Hillary Clinton, Republican Donald Trump, and independent Deez Nuts, who would you vote for?

Deez Nuts is running for president. This is a true statement. pic.twitter.com/834etY4cMH

Should we be surprised?

“You could call (a third party challenger) anything,” PPP’s Jim Williams said, “and they would get their seven or eight percent.”

If this isn’t the ultimate (and well-deserved) kick to the status quo scrotum, we don’t know what is.

People are so done with “Republicans” and Democrats in Washington, D.C. – and rightfully so – they are seriously considering voting for a fifteen year old who changed his named to a joke about testicles. And that joke, make no mistake, is on the political establishment (a.k.a. every presidential candidate not named “Trump”).

The only question is how low, errr … long Deez Nuts can hang around? Well, that and whether this solid foundation will lead to rising pole, err … poll results in the future?