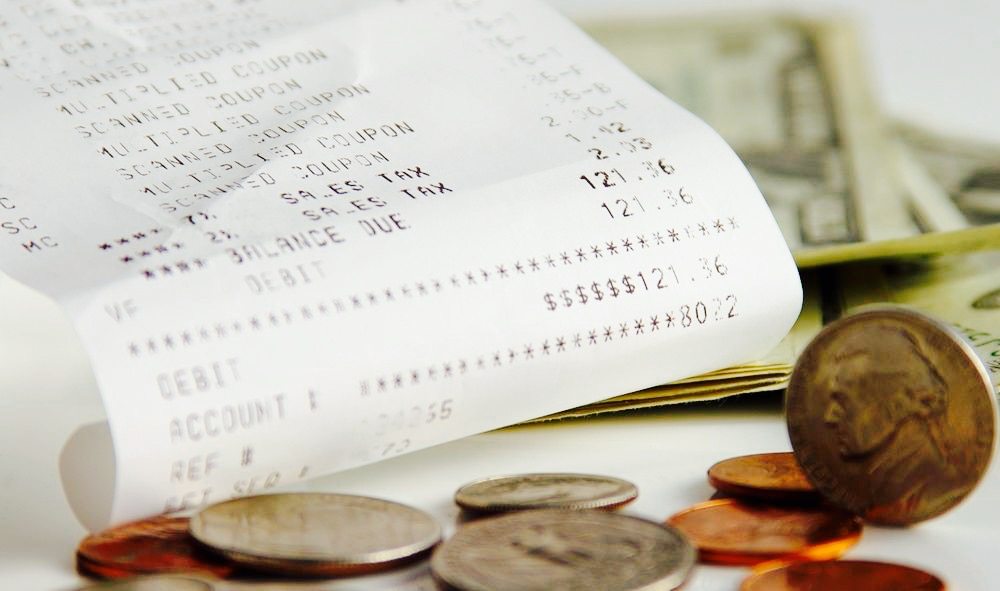 SC SHOULD TAKE A PERMANENT “HOLIDAY” FROM BAD TAX POLICY …

What’s our beef?  Basically we believe this holiday preys on the gullible, dirt poor people of this state … offering them the illusion of living in a taxpayer-friendly state when they, in fact, live in big government hell.

“We have no problem with the savings provided during this holiday, our problem is with the anti-competitive tax climate that exists in our low-income, small-workforce state,” we wrote last year.

For the past seventeen years, Palmetto State taxpayers have saved (collectively) a few million dollars every year on specific items exempted from state and local sales taxes.

Again, we don’t mind seeing a few million dollars of taxpayer money being kept out of government’s grubby paws, but there’s a problem: South Carolina taxpayers only derive this modest benefit one weekend of the year.  The other 51 weekends?  They’re screwed.

Our position on taxes has always been simple: They should exist only insofar as they are necessary to subsidize the core functions of government.

To that extent, they should be collected as fairly as possible – with an eye on economic competitiveness.

This starts with the income tax – which in South Carolina is set at an abnormally high seven percent for all income above $14,550.  That is not competitive … in fact it is the eleventh highest rate in the nation (and the highest in the southeast).

Bottom line?  Our economy is never going to advance in such an anti-competitive climate.  In fact, it’s not advancing (see here and here).  What is advancing?  Government … and corporate cronyism.

We’ve said it before: If South Carolina ever expects to create jobs, raise income levels and expand its consumer economy – it must create a more favorable economic climate.