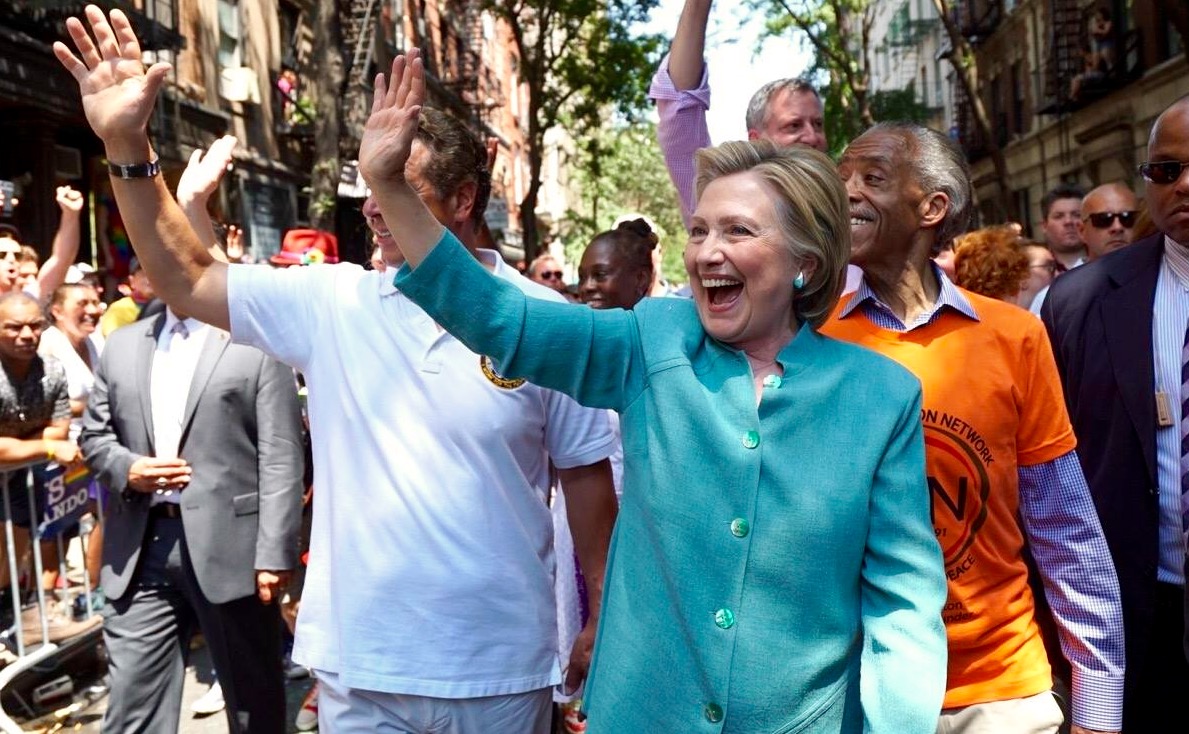 Clinton’s 46-33 percent margin in this survey was due to the fact that “Americans have become increasingly positive about Clinton this month.”

Really?  How quickly things can change.

After all, the government-media-corporate-Hollywood elite have already decreed that Clinton will win the presidency … and lots of money has been spent to assure that happens.

Accordingly, in the aftermath of Trump’s recent surge Reuters/ Ipsos is “amending the wording” of its polling – removing the word “neither” so that respondents feel more obligated to make a choice between the two major party candidates.

There’s not even an effort to hide the motivation …

… the inclusion of the word ‘Neither’ is capturing Soft Trump supporters who, if given such an option, prefer not to make a choice. Here it is important to note that the soft supporter phenomenon also affects Clinton, but to a much lesser degree.

Let’s not forget: Ipsos was one of the firms that woefully misjudged the recent “Brexit” vote.  On the day before Great Britain voted to leave the European Union (EU) – by a 52-48 percent margin – Ipsos/ MORI had the vote going 54-46.

So … not only did they get the outcome wrong, their poll was off by eight points.

Bottom line: It’s clear that both Clinton and Trump are wildly unpopular with broad swaths of the electorate.  It’s also clear that third party candidates like Libertarian nominee Gary Johnson and Green Party nominee Jill Stein are poised to peel off as much as 12-15 percent of the vote come November.

Finally, it’s clear that polling this cycle has been all over the map … and will continue to be moving forward.

Still, the timing of this “amended wording” by Reuters/ Ipsos is extremely curious.