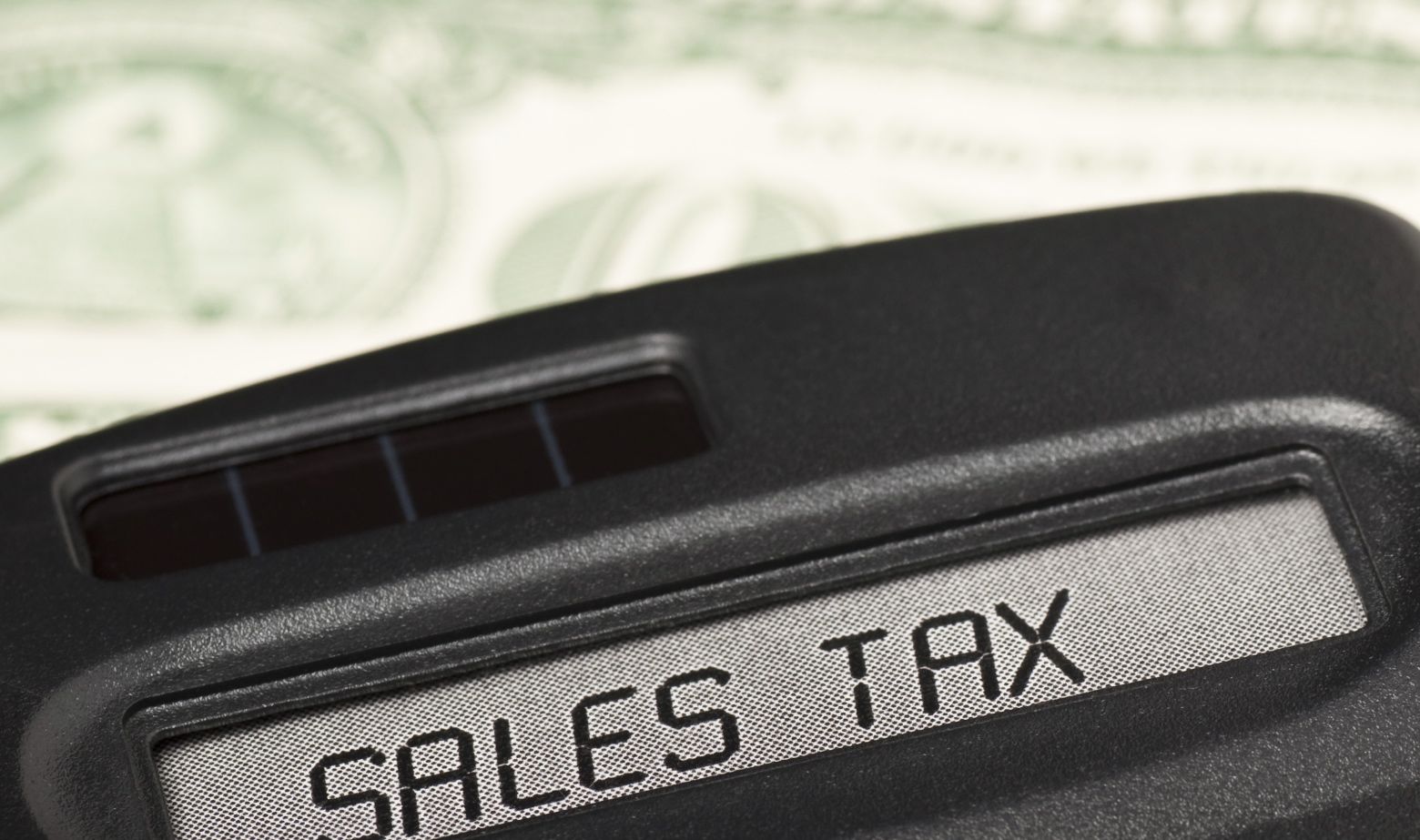 South Carolina residents will get a sales tax break this weekend on select items – the latest installment of a pointless policy gimmick which has done absolutely nothing to stimulate the Palmetto State’s economy.

Nonetheless beginning at 12:01 a.m. on Friday and running through midnight on Sunday, South Carolina shoppers will not have to pay the state’s six percent sales tax on certain items including clothing, footwear, school supplies, computers and bath items.

(Which items are on the list? Click on the information sheet at the bottom of this story to find out).

The Palmetto State – which has the 16th highest sales tax rate in America – is one of seventeen states across the country which features a similar “holiday.”

While this website supports any measure which takes money out of government coffers and returns it to the private sector, the sales tax holiday is an especially poor way to accomplish this objective.

“Our state is substituting the appearance of tax relief for the real thing – and getting away with it because our people are too dumb to know the difference,” we wrote last year on the occasion of this holiday.

According to a recent study released by the Tax Foundation “sales tax holidays do not promote economic growth or significantly increase consumer purchases; the evidence shows that they simply shift the timing of purchases.”

“Sales tax holidays are based on poor tax policy and distract policymakers and taxpayers from real, permanent, and economically beneficial tax reform,” the report concluded.

As we’ve noted on numerous previous occasions, South Carolina will never be competitive economically until it chooses to implement tax relief where it matters most: The individual income tax paid by all taxpayers and the vast majority of businesses. In fact the failure of “Tea Party” Gov. Nikki Haley and liberal legislative leaders to propose – and pass – such reform is one reason why the Palmetto State’s tax code is so anti-business.

S.C. Senators Tom Davis (R-Beaufort) and Katrina Shealy (R-Lexington) have been among those pushing to fix that – with Shealy telling FITS she plans to introduce a comprehensive income tax relief plan in advance of the 2014 legislative session.