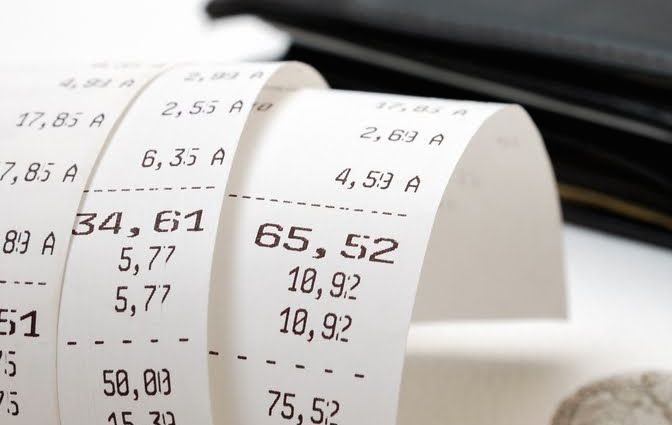 MARK YOUR CALENDARS … ANOTHER YEAR WITHOUT REAL REFORM IS UPON US

|| By FITSNEWS || This website has railed for years against South Carolina’s “Sales Tax Holiday.”

It’s not that we oppose tax relief … far from it … what we object to is the gimmicky nature of this temporary “cut,” and the fact state lawmakers continue to tout it as some meaningful boost to the consumer economy.

“Our state is substituting the appearance of tax relief for the real thing – and getting away with it because our people are too dumb to know the difference,” we wrote in one of our prior pieces.

For the past sixteen years, Palmetto State taxpayers have saved (collectively) a few million dollars a year on specific items exempted from state and local sales taxes.  Again … for one weekend (out of fifty-two).

Certain items – clothing, shoes, book bags, school supplies, computers and printers, to name just a few – will be exempt from the state’s sales tax during that period.  If you want to get in the weeds on what is and isn’t exempt, the S.C. Department of Revenue has you covered (.pdf HERE).

Again … we have no problem with the savings provided during this holiday, our problem is with the anti-competitive tax climate that exists in our low-income, small-workforce state.  Which this holiday totally glosses over.

Of the forty-five states which assess a sales tax, South Carolina’s combined state and local average of 7.19 percent (according to 2014 data) ranked No. 17 nationally.   However, several of the states with higher sales tax rates (Nevada, Tennessee, Texas and Washington State, to name a few) don’t assess an income tax.

More to the point … whatever our state’s tax rates are, they disproportionately and adversely impact our dirt poor citizens.

South Carolina needs to provide broad-based individual income tax relief – which will not only assist individual taxpayers but also small businesses, partnerships and sole proprietorships (which create the vast majority of jobs in the Palmetto State).

Corporate tax cuts are fine, but the big corporations in South Carolina are already paying no taxes.  In fact they’re taking our money in the form of government-subsidized incentives.  Have such market-distorting subsidies improved our economy?

No.  Our state’s workforce is the nation’s sixth-smallest and our citizens income levels are seventh-lowest.

Bottom line?  Our state’s consumer economy will never be empowered unless we enact real tax relief, not the same old gimmicks.