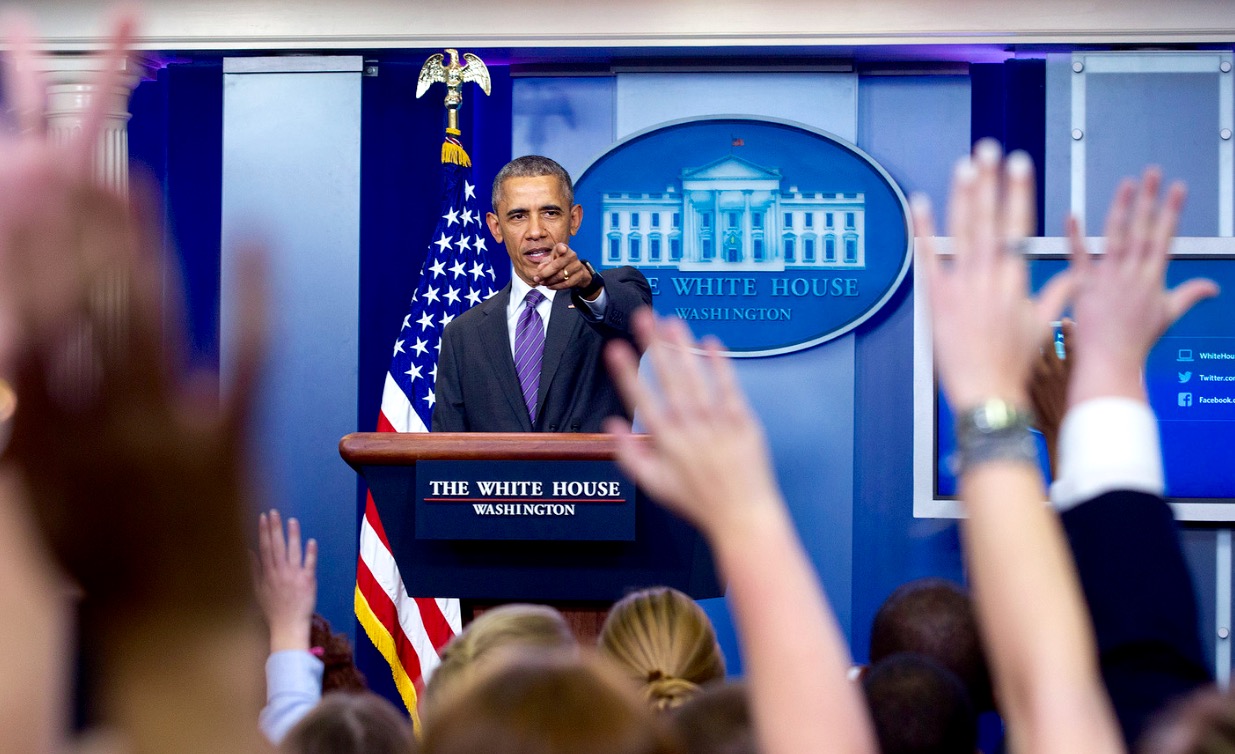 A TALE OF TWO RESPONSES …

U.S. president Barack Obama – the man who doesn’t wait for dead bodies to cool before trying to snatch up America’s guns – is now pleading for circumspection and restraint in response to a tragedy.

“We don’t need careless accusations thrown around to score political points or to advance an agenda,” Obama said this week in response to a black nationalist terror attack on police officers in Baton Rouge, Louisiana.

“We need to temper our words and open our hearts,” Obama said.

In responding to a similarly horrific, racially-motivated assault on Mother Emanuel AME church in June 2015, Obama endeavored to score lots of political points.

“I don’t need to be constrained about the emotions that tragedies like this raise,” Obama said in his statement following that attack.

Having thus “unconstrained” himself, Obama proceeded to launch into a broadside against the Second Amendment.

“We don’t have all the facts, but we do know that, once again, innocent people were killed in part because someone who wanted to inflict harm had no trouble getting their hands on a gun,” he said.

Never mind that more guns = less crime.  Or that Obama swore an oath to defend the U.S. Constitution – which expressly permits gun ownership as a necessary check against government tyranny.

Aside from his overt “gun grab,” Obama also wasted little time in exploiting the racial component of the Charleston tragedy.

“The fact that this took place in a black church obviously also raises questions about a dark part of our history,” he said.  “This is not the first time that black churches have been attacked.  And we know that hatred across races and faiths pose a particular threat to our democracy and our ideals.”

Days later – during what was supposed to be a eulogy for those who died – Obama again delved into racial issues, chiding white America not only for “racial slurs” but also for “the subtle impulse to call Johnny back for a job interview – but not Jamal.”

Someone tell us … please … how on earth is that not exploiting a tragedy to score political points?  Or advance agendas?

Let’s be clear about something: This website roundly and repeatedly condemned the murderous racism that precipitated the 2015 Charleston attack.  Why?  Because it was (is) pure evil, that’s why.

And though we do not (and did not) believe the Confederate flag was in any way a motivating factor in that carnage – we acknowledged that the banner probably shouldn’t have been re-raised by state government back in the 1960s.  Accordingly, we argued in the immediate aftermath of the attack (long before Nikki Haley‘s corporate cronies told her what to do) that it should be removed from the grounds of the S.C. State House.

And we adopted them knowing our mostly center-right audience of white South Carolinians would not be pleased.

Why, then, is Obama effectively telling us to sit down and shut up in the aftermath of a pair of bloody attacks perpetrated by blacks against whites?

Of course they are … but they don’t fit his narrative.

Obama (and Haley, for that matter) is engaging in a dangerous form of hypocritical demagoguery.  He is stoking outrage in response to one set of murders – yet demanding subservience in response to another.  And then he has the audacity to wring his hands over race relations in America going to hell in a hand basket?

Make no mistake: This website will not “temper our words” in response to such tragedies.  We will condemn black nationalist terror ever bit as aggressively as we condemned white supremacist terror.

That’s not racism.  That is equality.  And anything less?  That is hypocrisy.