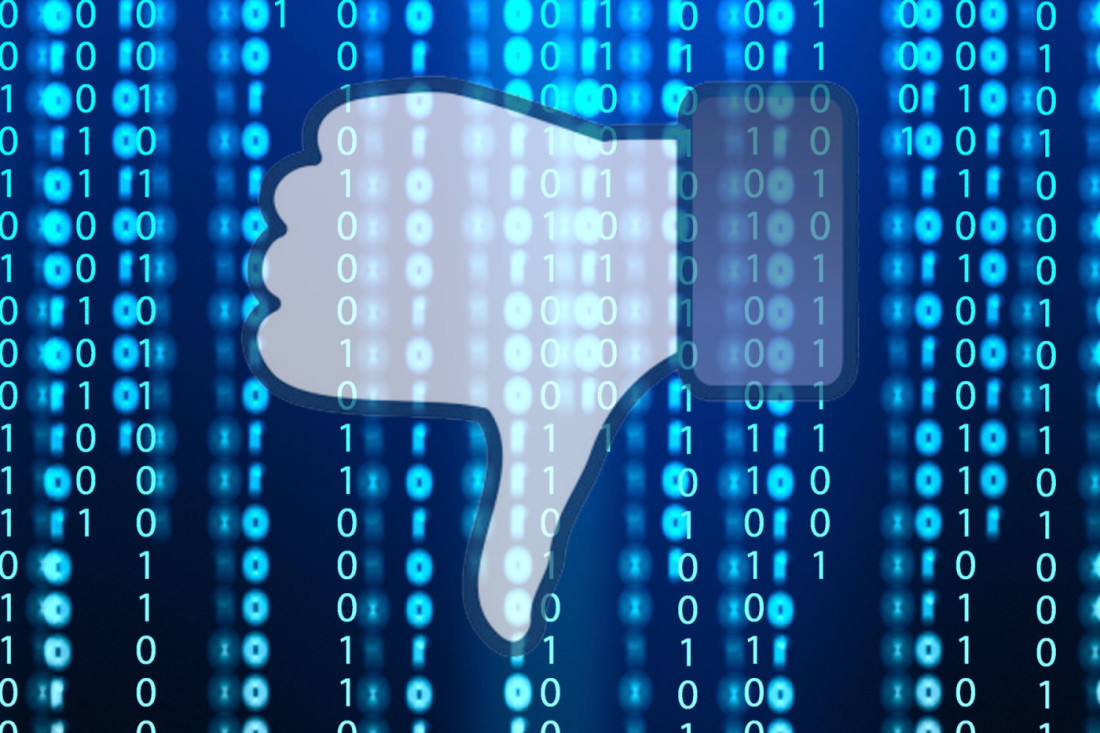 We did a big post earlier today riffing off of Gizmodo‘s excellent report on the alleged manipulation of news feeds on social media behemoth Facebook. 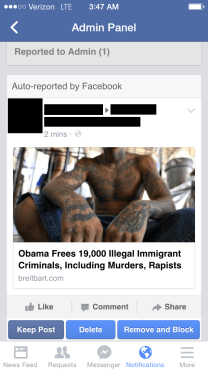 Well, our source belongs to an Upstate, S.C. conservative Facebook group.  After posting a recent article from conservative website Breitbart.com to the group’s page for other group members to read, the entry was “auto-reported by Facebook” to the group’s administrator.

Three options were given … “keep post,” delete,” and “remove and block.”

Our source also happened to be the group’s administrator – and she obviously made the decision to “keep” the post.  Would others have done the same?

“I venture to say, many people would just comply and delete, assuming the story is in some way ‘bad’ because FB went to the trouble of flagging it,” our source said.

Indeed they would … which appears to be the point of “flagging” such articles in the first place.

Chris Corley Is So Good At Trolling Nikki Haley