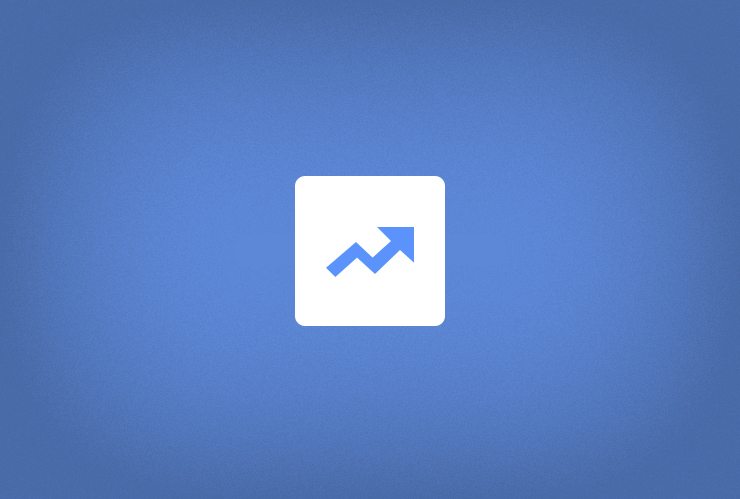 We can take it or leave it when it comes to Facebook.   It’s not that we have anything against the $350 billion social media behemoth, we just don’t use it all that much.

Our founding editor prefers to hang out on Twitter.

Tens of millions of people around the world do use Facebook, though – literally billions of times – meaning the platform’s news feeds have become a vital source of information.

Eh … it could be.  But it could also be the sort of thing Facebook manipulates as part of an attempt to drive – and suppress – agendas online.

In fact according to a new report in Gizmodo, that’s exactly what’s happening …

Written by Michael Nunez, the Gizmodo story delves into Facebook’s recent hiring of multiple left-leaning journalists to work as “curators” of its “trending news” feature.  This section amplifies coverage of news stories within Facebook’s universe … driving the content that appears most frequently on individual users’ feeds.

Based on Nunez’s report, Facebook founder Mark Zuckerberg and his company take a “downright dim view of the (media) industry and its talent.”

In interviews with Gizmodo, these former curators described grueling work conditions, humiliating treatment, and a secretive, imperious culture in which they were treated as disposable outsiders. After doing a tour in Facebook’s news trenches, almost all of them came to believe that they were there not to work, but to serve as training modules for Facebook’s algorithm.

One of Nunez’s subjects described working for Facebook as “degrading.”

The real story, though, seems to be the ideological makeup of the network’s “curators …”

The trending news section is run by people in their 20s and early 30s, most of whom graduated from Ivy League and private East Coast schools like Columbia University and NYU. They’ve previously worked at outlets like theNew York Daily News, Bloomberg, MSNBC, and the Guardian. Some former curators have left Facebook for jobs at organizations including the New Yorker, Mashable, and Sky Sports.

According to former team members interviewed by Gizmodo, this small group has the power to choose what stories make it onto the trending bar and, more importantly, what news sites each topic links out to. “We choose what’s trending,” said one. “There was no real standard for measuring what qualified as news and what didn’t. It was up to the news curator to decide.”

So much for letting users drive the “trending” topics.

All while Facebook gave the illusion its feeds were driven by users … and by data.

Even more disturbing?  The ultimate objective of this project …

… many former employees suspect that Facebook’s eventual goal is to replace its human curators with a robotic one. The former curators Gizmodo interviewed started to feel like they were training a machine, one that would eventually take their jobs.

In other words, Facebook hired a bunch of leftists in the hopes of teaching its news algorithm how to automate bias.

We tend to yawn whenever we hear people say “Facebook is biased.”  And we think it’s especially funny when people threaten to deactivate their accounts for ideological reasons or the perception of censorship.

As if that’s ever going to happen …

But it’s worth considering not only the extent to which this platform is attempting to influence what you are thinking … but that it’s masking its increasingly automated leftward bent behind the false perception that users are driving this shift.

In other words, Facebook is telling you what to think … under the ruse you are already thinking it.

Zuckerberg’s goal has always been the creation of an “alter-web” – an internet that exists completely within his own platform.   And a robust news functionality is obviously a central part of this “alter-web.”

But to sell that to the public, Facebook has to convince them its site isn’t rigged.