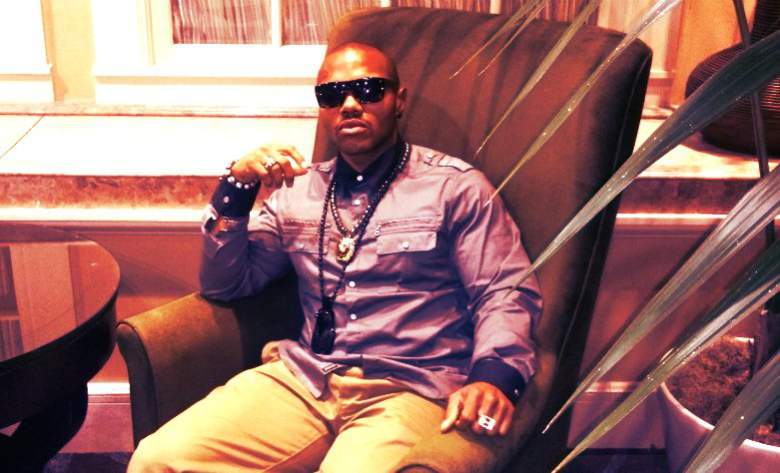 A 29-year-old militant black nationalist named Gavin Long has been identified as the individual who orchestrated a bloody Sunday attack on police in Baton Rogue, Louisiana.

The Kansas City native and former U.S. Marine sergeant – who was deployed in Iraq from June 2008 to January 2009 – is alleged to have carried out what police are calling an “ambush.”

“(He) certainly was seeking out police officers,” Louisiana state police officials said of the attack, which left three officers (including one black cop) dead and three others wounded.

The shooting began at around 8:42 a.m. CDT when police were called to a convenience store after receiving reports of a man carrying an automatic weapon.

When they arrived at the store, Long started shooting at them.  Several minutes later – with multiple officers down – police still hadn’t ascertained Long’s location.

Long – who wore all black and packed extra rounds of ammunition in anticipation of the ambush – was eventually shot and killed by police during the attack.

The bloodshed in Baton Rouge comes less than two weeks after another black nationalist murdered four policeman and a transit official in Dallas, Texas.  Those officers were providing security for a #BlackLivesMatter rally – which was organized in protest of two recent officer-involved shootings of black suspects.

The Dallas shooter – an Army veteran named Micah Xavier Johnson – said he was trying to murder as many “white cops” as possible in retaliation for those shootings, one of which took place in Baton Rouge.

Johnson was also killed while carrying out his attack.

One former police officer told us  “call-in” ambush attacks like the one Long appears to have initiated were the equivalent of a “sucker punch.”

“Cops won’t ever refuse to (respond),” he said.  “Knowing that, it’s easy for bad guys to make the ambush.  At least in the Army you can take steps to avoid the lanes of fire … cops have to show up at the door and wait for the shooting to start.”

Indeed … which means this sort of attack could become a pattern as black nationalist organization in the United States ramp up their domestic terrorist activity.

Did This “Black Life Matter?”