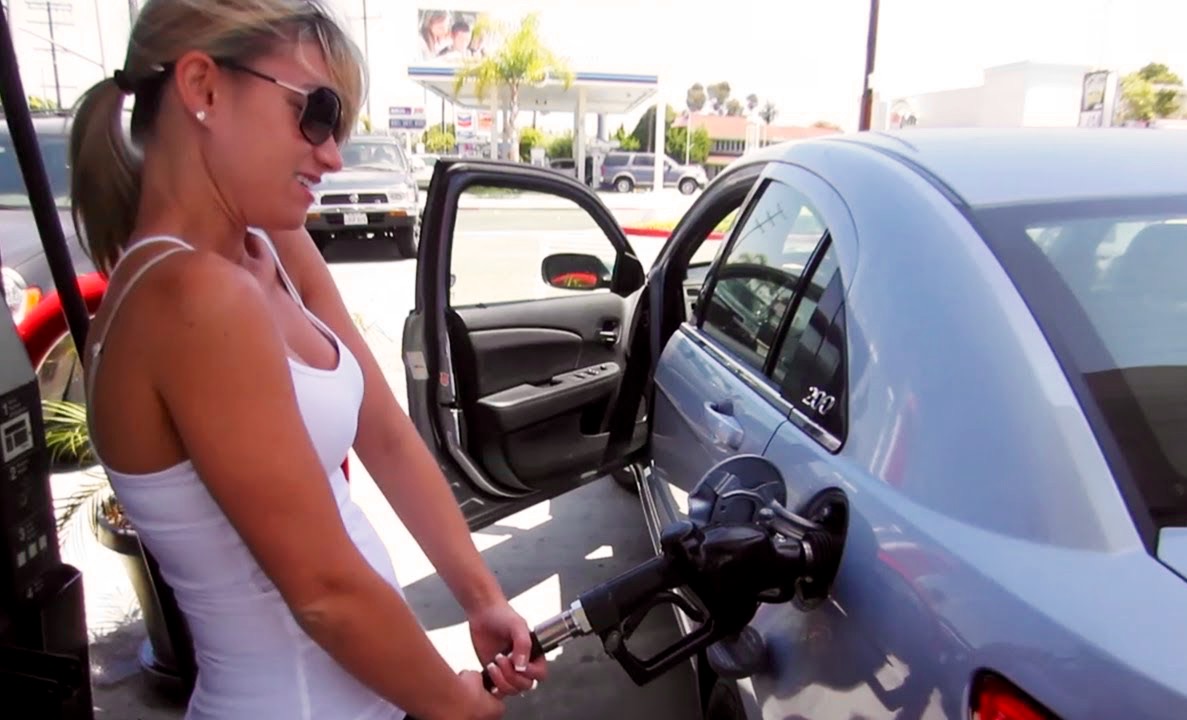 LOW PUMP PRICES NOT HELPING THE ECONOMY, THOUGH

After creeping up this spring, gas prices in the United States are once again falling – and are expected to stay low for the foreseeable future.

The only problem?  All that extra money in consumers’ pockets isn’t stimulating the retail economy.

In South Carolina, the per gallon price is $1.88 – down twelve cents from a month ago and fifty cents from a year ago.

The Palmetto State is home to the lowest price per gallon in America – although as we’ve frequently noted dirt poor South Carolinians pay a higher percentage of their income on gas than citizens of all but two other states.

What sort of savings are being created by these low prices?

Falling gas prices last year put an estimated $477 in the pocket of the average middle income household, according to a new report from the JP MorganChase Institute.

Unfortunately, all that extra money didn’t translate into expanded economic growth (who would have guessed).  According to the latest data from the U.S. Bureau of Economic advisors, the American economy expanded at a 2.4 percent clip in 2015 – identical to 2014’s growth rate.

That’s the tenth straight year that GDP growth has failed to clear the three percent threshold.

What does the future hold for gas prices?  According to the U.S. Energy Information Administration (EIA), the average per gallon price is expected to hold at roughly $2.25 during the remainder of the summer – and average roughly $2.28 during 2017.

What are gas prices like in your area?  Post your latest experience at the pump in our comments section below …