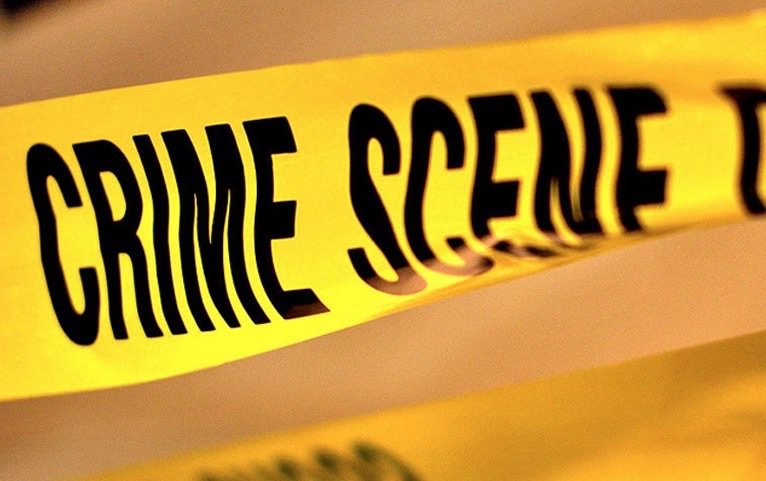 THIS IS WHY CONCEALED CARRY MATTERS …

A South Carolina night club shooting has gone viral as a case study for the safeguarding of Second Amendment rights.

The story involves a shooting that took place at 3:30 a.m. EDT on Sunday at the Playoffz (yes, Playoffz) night club in Lyman, S.C.

According to police, 32-year-old Jody Ray Thompson whipped out his pistol during an argument outside the club and started shooting into a nearby crowd of people.  Four people were wounded in the attack, but the fourth victim was able to fire off a round from his gun – striking Thompson in the leg. 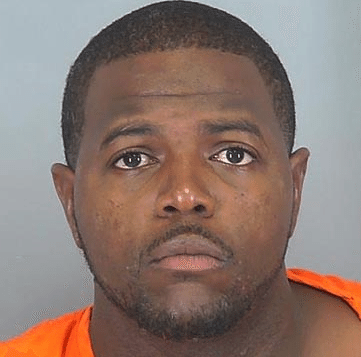 The man who shot Thompson had a valid concealed weapons permit and cooperated with authorities in the aftermath of the shooting.

He is not facing charges.

“The unnamed concealed carrier in Lyman, South Carolina stopped a criminal shooting into a crowd at a club by putting a bullet into him.” gun rights advocate Bob Owens wrote for the website Bearing Arms. “That doesn’t serve the narrative proposed by progressive Democrats and their allies in the media, however, so they’ll do the best they can to keep this story of an armed citizen shooting a gunman to stop an attack at a night club as quiet as they can.”

As we noted in response to all the liberal grandstanding that followed this month’s terrorist attack in Orlando, Florida – we cannot allow gun grabbers at any level of government to turn acts of madness into an assault on our right to defend ourselves and our families.

After all … we all know what happens in “gun-free zones.”

This website has always been – and will always be – a relentless advocate for this most essential liberty.  If we’ve said it once, we’ve said it a million times: More guns = less crime.  Hell, the government’s own stats prove it.  But even if they didn’t, the U.S. Constitution expressly forbids government infringement on the right to bear arms.

Not only do we “cling” to that inalienable right, we actively encourage the civil disobedience of any gun law (federal, state or local) that infringes upon it.