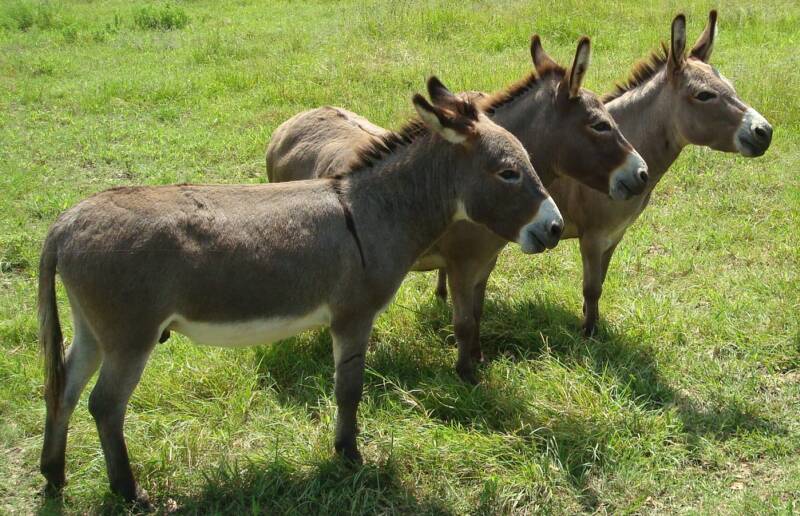 Joining him at the event are numerous Palmetto State Democrats – including S.C. Senator Karl Allen (this guy).

The purpose of Fedalei’s press event?

“To discuss the legislative steps he feels must be taken in response to a wave of police-related killings that have shocked the country in recent days.”

At least that’s according to three separate news releases issued from his campaign promoting the gathering.

Obviously the recent deaths of Alton Sterling in Baton Rouge, Louisiana and Philando Castile in Falcon Heights, Minnesota at the hands of law enforcement are a big deal.

Just like the fatal shooting of 50-year-old Walter Scott in North Charleston, S.C. last spring was a big deal.

But Fedelai’s term – “police-related killings” – is curious in light of the coordinated massacre of law enforcement personnel that took place in downtown Dallas, Texas on Thursday evening.

As far as we’re concerned that shooting wasn’t as much “police-related” as it was premeditated and race-related … something we hope Fedalei and his liberal comrades will make clear in their remarks.

The excessive use of force by law enforcement in this country is clearly a problem – irrespective of the race of those victimized by it (hell, earlier this week we wrote about one of these instances that went down in our area).

Also, this website has repeatedly assailed the use of “no-knock raids” as part of government’s failed “War on Drugs.”  And we have consistently supported the use of body cameras for all police officers so that citizens’ civil rights are safeguarded.

Nonetheless … South Democrats are showing a lot of nerve by hosting what amounts to a police-bashing event less than 24 hours after a group of conspirators set out to kill as many white police officers as they possibly could on the streets of Dallas.

Fedalei was obviously never going to defeat Gowdy (the South Carolina fourth is one of America’s safest “Republican” districts) … but his long shot campaign probably just dug its hole a little deeper with this stunt.

Jeff Duncan: America Is “Caught In A Dangerous Cycle”