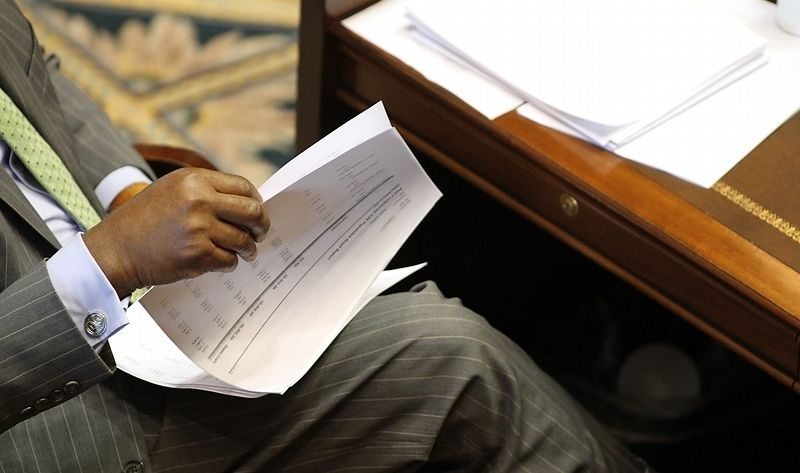 A South Carolina State Senator is staring down some serious tax problems, according to documents obtained by FITS.

Sources provided our website with documentation of multiple tax liens filed by the Internal Revenue Service against S.C. Sen. Karl B. Allen (D-Greenville) – documents which were authenticated via an online search of Greenville County public records.

According to the documents, Allen owes the Internal Revenue Service tens of thousands of dollars dating back to 2006 – although two liens were filed against him as recently as February of this year.

One of the addresses listed on the liens matches the address used by Allen in the S.C. Legislative Manual (and included on his official legislative webpage). The other is an address of one of his previous residences.

To view the liens filed against Allen for yourself, click on any of the links below …