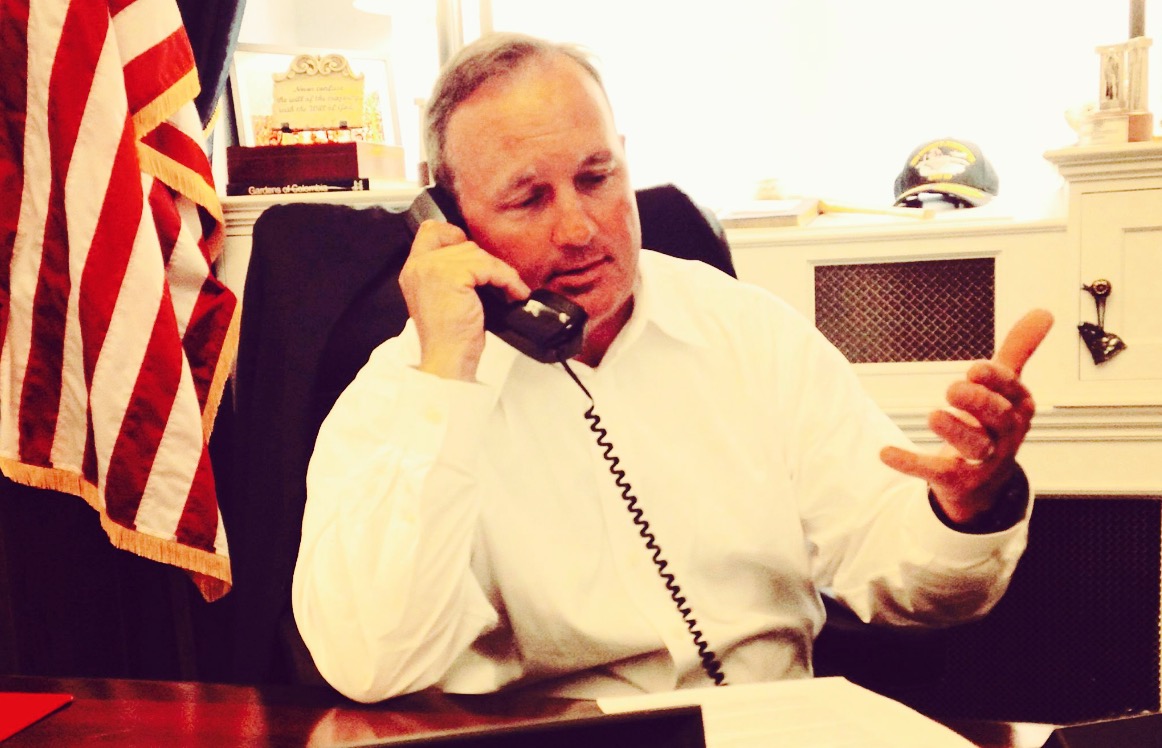 “VIOLENCE IS NEVER THE ANSWER”

|| By JEFF DUNCAN || My prayers go out to the families of the Dallas shooting victims and the entire Dallas Police Department after this unspeakable tragedy.

The events that have transpired over the past few days weigh deeply on my heart, as they do on the hearts of every American. Over the past decade, divisions along racial, economic, political, ideological, and even regional lines have grown and become more pronounced. There is an endless number of theories to explain why these rifts are growing in our society. Much analysis and, unfortunately, over analysis will be made of this situation, but now is not the time for speculation while the facts are still being investigated.

What I do know for certain is that what we need most now is prayer, reflection, great empathy, and strong leadership.

I fear that we are caught in a dangerous cycle where trust in public institutions is deteriorating faster than confidence can be restored.  I fear that a lack of trust in justice, general fairness, the rule of law, and equal opportunity makes it far easier for some to justify acts of violence.

To move forward and begin to heal, we need true leadership -something that I feel our country has been deeply missing.