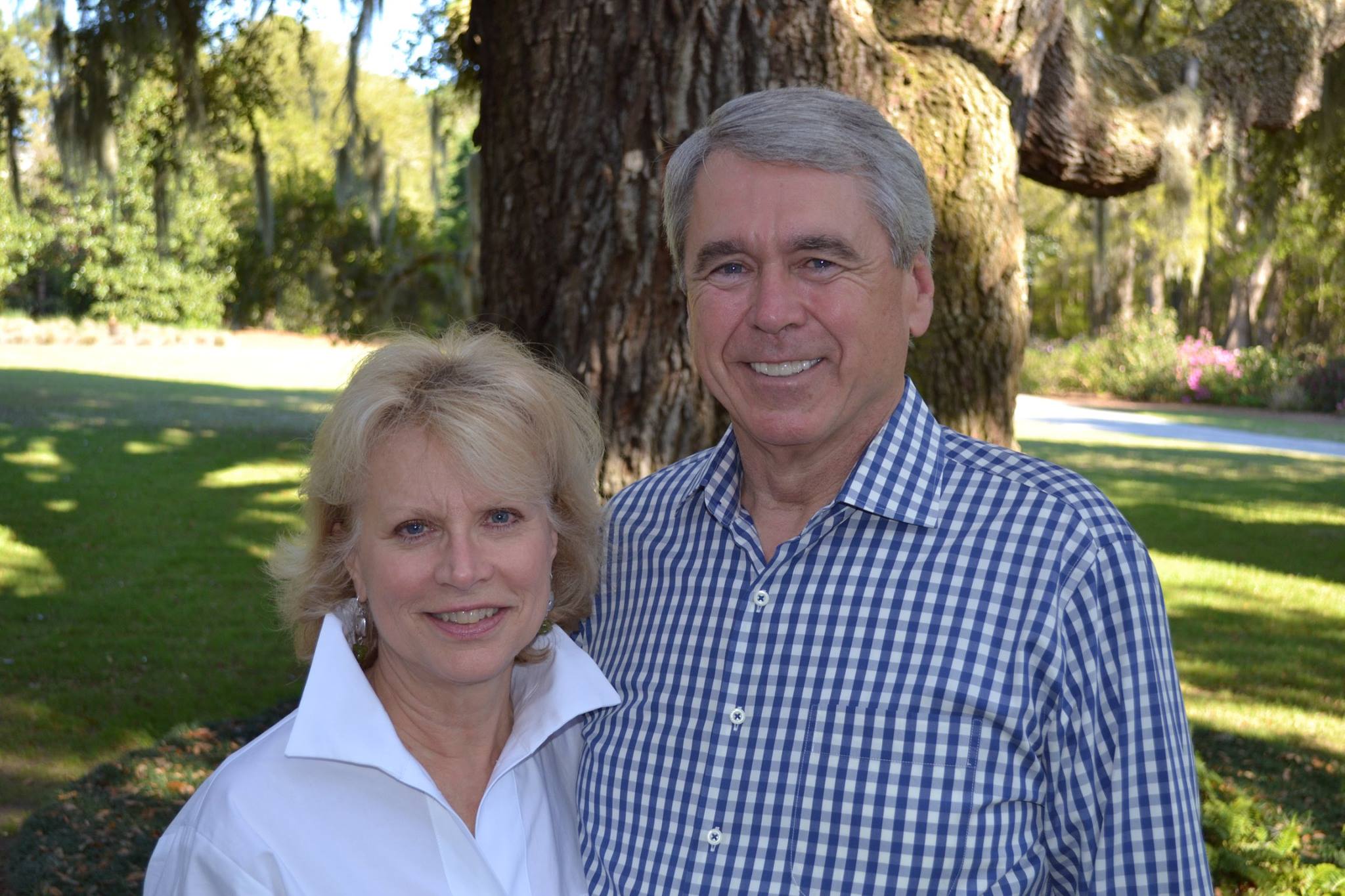 The real race for governor of South Carolina is not taking place this coming November.  Nor is it taking place in a likely “Republican” runoff election between beleaguered incumbent Henry McMaster and one of his challengers later this month (assuming the cards fall the way we think they will on June 12).

These two “conservative outsiders” are battling furiously for second place in the Palmetto State’s GOP gubernatorial primary election – which is now just eight days away.

Whichever one of them emerges triumphant from this increasingly contentious undercard scrape will more than likely best McMaster on June 26, and enter the general election as the prohibitive favorite to become South Carolina’s 118th governor.

And polls show a tight race …

In our coverage of that announcement, things got a bit testy between the Warren and Templeton camps.

First, Templeton campaign manager R.J. May III blasted McKinney as “another politician who didn’t have the backbone to stand up to the establishment when the going got tough.”

That’s a reference to the 2014 “Republican” primary for lieutenant governor, when McMaster bested McKinney by a 43.6 percent to 24.4 percent margin in the first round of balloting.  Because McMaster didn’t clear the fifty percent threshold, though, he and McKinney were slated to appear together in a runoff election two weeks later.

That never happened, though, because McKinney quit …

“While McKinney would have had to overcome a big deficit to beat McMaster, most political analysts agree he had a ‘path to victory’ against the intellectually challenged good ol’ boy,” we noted at the time.

McKinney declined to pursue that path, though …

“That’s a shameful personal attack and a low blow,” said Warren spokesman Barney Keller. “Pat withdrew from the race because his father and father-in-law died within weeks of Election Day.  Pat put his grieving family first – unlike Catherine Templeton not everyone is consumed with achieving power and moving to Columbia.”

Is that true, though?  Was McKinney really grieving?  Or did he simply not wish to continue a campaign that he had only a slim chance of winning?

This news site has spoken with four different sources who were in the room at the time McKinney made the decision to drop out – a decision it is worth noting was arrived at in stages.

The day after the runoff, the diminutive Lowcountry businessman was adamant his campaign against McMaster would continue.

“He was full speed ahead,” one strategist who participated in the initial discussions told us.  “We were all hands on deck.”

Specifically, McKinney agreed to employ an aggressive strategy that would have included multiple negative television ads agains McMaster – whose victory was largely the product of his high name identification (i.e. the same strategy he has been relying on to carry him to victory in this year’s governor’s race).

“He was committed, we were preparing the spots, reaching out to donors, getting our lists,” the strategist said.

The following day, though, McKinney had a change of heart.

At a strategy meeting attended by staffers and other political operatives, McKinney told them he was going to give a television interview that day announcing his intention to drop out of the race.

“He didn’t think he could win,” one operative who attended the meeting told us.  “It was almost like he was disappointed in the process.”

Specifically, McKinney told his team he was disappointed in former governor Nikki Haley – who recruited him to run for the seat but allegedly reneged on her promise to endorse him.

Was there any talk about his family losses?

“I never heard anything about a death in his family being a reason,” one operative added. “It was understood to us he just didn’t think he could win.  He just didn’t want to do it for two more weeks.  They tried to talk him into staying, but it didn’t work.”

After McKinney dropped out, third-place finisher Mike Campbell took his spot in the runoff – and was crushed by McMaster.

We all know what happened next … McMaster became governor last January upon Haley’s confirmation as U.S. president Donald Trump‘s ambassador to the United Nations, a move that was supposed to pave the way to a “ten-year reign” for the guffawing glad-hander.

To be clear: We do not know what was in McKinney’s heart at the moment he reversed his initial decision and prematurely abandoned his 2014 lieutenant gubernatorial bid.  His family’s recent losses very well may have played a role in his decision, and several sources close to him at the time tell us that was indeed the case.

Our point is simply this: At no time did McKinney offer such any such rationale to the staffers and operatives who were working to get him elected.

Ultimately those staffers believed he quit because he didn’t think he could win and didn’t want to keep fighting.

No shame in that …

#SCStateHouse: Nathan Ballentine Is In A Box