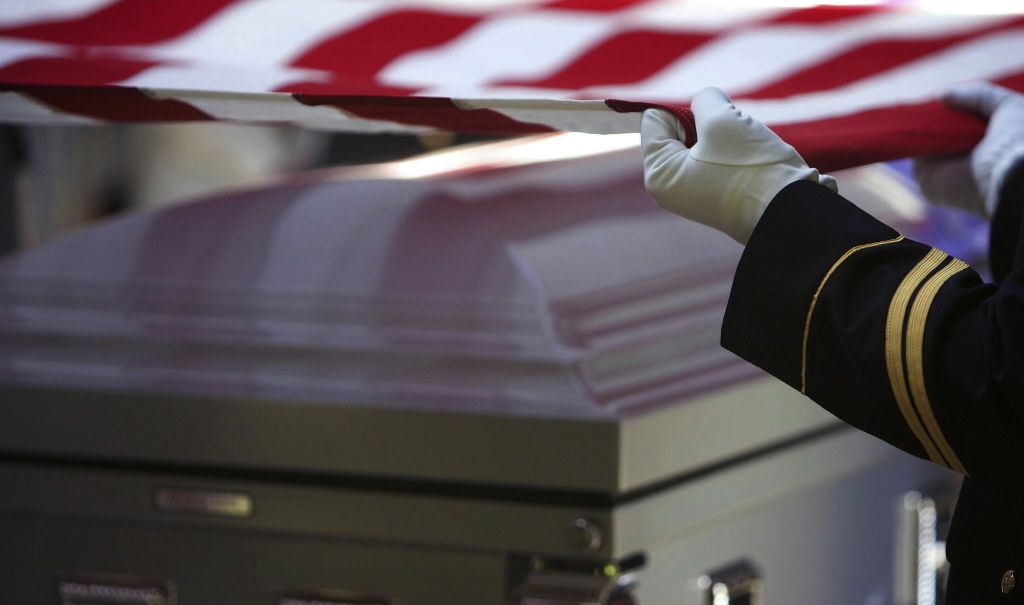 The Benghazi scandal has finally evolved from a “neo-conservative” obsession into a full-blown fiasco … many months (and one presidential election) after the fact. But will U.S. President Barack Obama’s failure to stop the September 11, 2012 attack on our diplomatic outpost in Benghazi, Libya – and the ensuing coverup surrounding the attack – do real damage to his administration?

“Three decades ago, a scandal like this would have been the end of an administration,” we wrote last October. “Think about it: Four Americans (including a U.S. Ambassador) were murdered by terrorists in Benghazi, Libya as an American President watched in a secure room halfway around the world – refusing to provide help.”

Not only that, it’s painfully evident that the Obama administration undertook a deliberate effort after the fact to deceive the American people – as well as Congress – about the true nature of the attack. All of this has been widely known for months, but this scandal never “took.” Why? Because the Obama-loving press simply refused to dive into it prior to the election … or after the election, for that matter.

“For a long time, it seemed like the idea of a coverup was just a Republican obsession,” wrote The New Yorker‘s Alex Koppleman. “But now there is something to it.”

Actually there’s always been “something to it,” the press just wasn’t looking. Or they weren’t wiling to fully expose what they found. 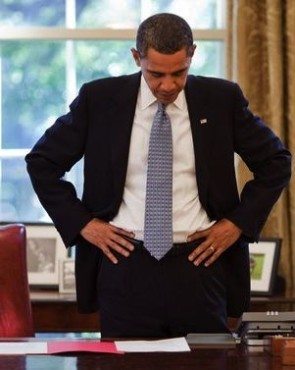 Benghazi is now back on the radar in a big way, dominating the national discussion and putting the Obama administration squarely on the defensive. At issue? Not just the controversial ‘stand down’ order, but inaccurate information disseminated to the public in the wake of the attack. Specifically, it now appears there was an extensive, calculated effort on the part of the U.S. State Department – and possibly the White House – to trick the public into thinking the attack was the spontaneous outgrowth of protests in Libya as opposed to a premeditated terrorist attack.

On Friday, an exclusive ABC News report revealed that the White House flat out lied about the role the State Department played in editing “talking points” that were used by the administration in the aftermath of the attack.

“White House emails reviewed by ABC News suggest the edits were made with extensive input from the State Department,” the network reported. “The edits included requests from the State Department that references to the Al Qaeda-affiliated group Ansar al-Sharia be deleted as well references to CIA warnings about terrorist threats in Benghazi in the months preceding the attack.”

This directly contradicts what the White House said about the talking points last November.

“The White House and the State Department have made clear that the single adjustment that was made to those talking points by either of those two institutions were changing the word ‘consulate’ to ‘diplomatic facility’ because ‘consulate’ was inaccurate,” Carney said at the time.

Astoundingly, Carney is still standing by that statement.

Meanwhile U.S. Speaker John Boehner is demanding that the White House release its own Benghazi emails, which he claims will prove that Obama had a political motivation for altering the Benghazi talking points.

Earlier in the week, during testimony before the U.S. House Oversight and Government Reform committee, three State Department officials revealed additional evidence of a coverup. One even went so far as to say he was told not to discuss the incident with U.S. Rep. Jason Chaffetz (R-Utah), who flew to Tripoli in the aftermath of the attack to investigate.

“So the people at State told you don’t talk to the guy who is coming to investigate?” Rep. Jim Jordan (R-Ohio) asked one of the officials.

Gross dereliction of duty. Fabricated misinformation. Suppression of legitimate intelligence. Obstruction of justice … Benghazi has it all. And in each case, the scandal appears to go all the way to the top.

So why did it take so long for Benghazi to “hit?” That’s a good question … one which America’s mainstream media has yet to answer.

And speaking more broadly, amid the battle over “stand down” orders and secret emails focused on answering the eternal “who knew what, when?” question … where is the much more relevant debate over the efficacy of America’s perpetual engagement in these “regime change” situations?

After all as we’ve noted on numerous previous occasions, it’s impossible to get “killed someplace you ain’t …”