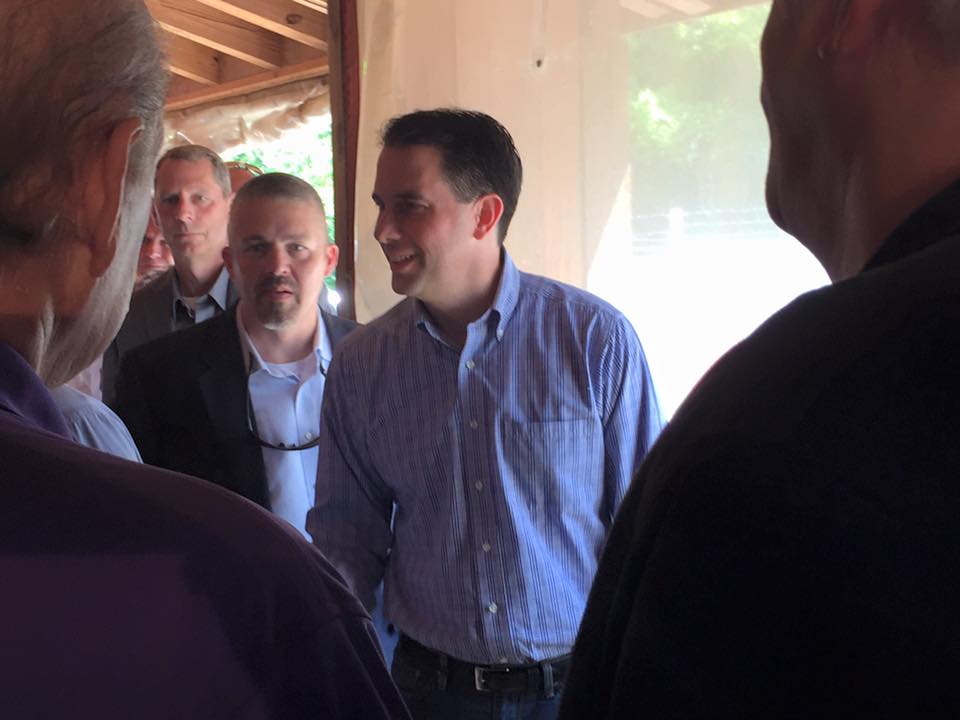 || By FITSNEWS || U.S. president Barack Obama is scheduled to welcome Chinese president Xi Jinping to Washington, D.C. next month … but one “Republican” presidential candidate says our government shouldn’t be rolling out the red carpet.

Wisconsin governor Scott Walker issued a statement this week saying Obama should cancel the visit – for a number of reasons.

“Americans are struggling to cope with the fall in today’s markets driven in part by China’s slowing economy and the fact that they actively manipulate their economy,” Walker said.  “Rather than honoring Chinese President Xi Jinping with an official state visit next month, President Obama should focus on holding China accountable over its increasing attempts to undermine U.S. interests.”

“Given China’s massive cyberattacks against America, its militarization of the South China Sea, continued state interference with its economy, and persistent persecution of Christians and human rights activists, President Obama needs to cancel the state visit,” Walker continued.  “There’s serious work to be done rather than pomp and circumstance. We need to see some backbone from President Obama on U.S.-China relations.”

Ok, we don’t care about the South China Sea … but Walker has a point when it comes to the cyberattacks.  And the currency manipulation.  And our guess is he will score big with evangelical voters in early-voting Iowa and South Carolina with his reference to the persecution of Christians.

Our Saudi Puppet Masters … And More “Republican” Betrayal On Iran