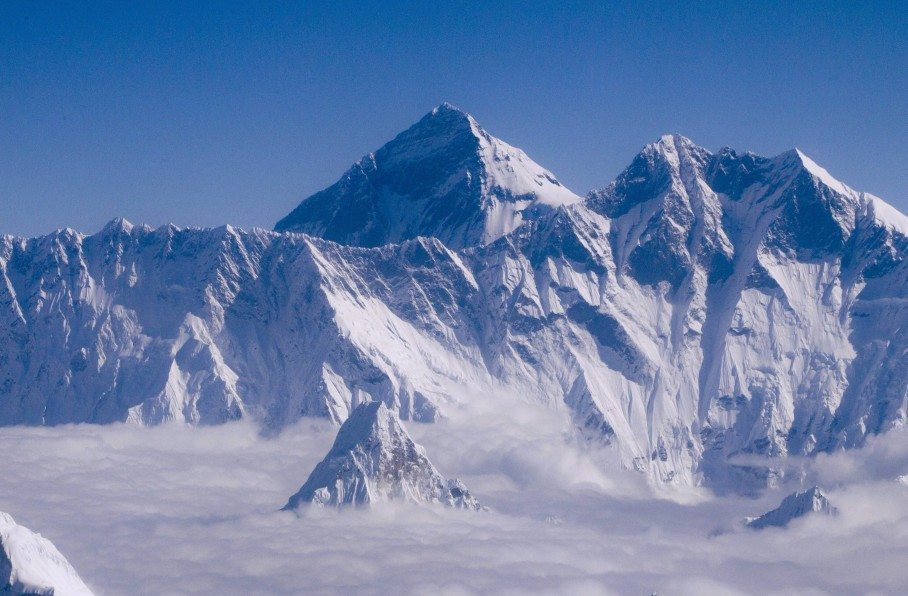 || By FITSNEWS || A magnitude 7.8 earthquake rocked Nepal on Saturday, leaving hundreds of people dead – including at least thirteen hikers on the world’s tallest mountain, Everest.

The quake occurred shortly before noon local time at a depth of only seven miles – roughly fifty miles from the country’s capital of Kathmandu. Early reports indicate as many as 1,500 people have lost their lives in the disaster – the strongest, deadliest seismic event to hit the country in more than eight decades.

The initial quake was followed by an aftershock measuring 6.6 on the Richter scale as well as more than a dozen smaller aftershocks measuring at least 4.5, according to the U.S. Geological Survey.

To put that in perspective, the earthquake which hit South Carolina last February measured 4.4.

On the mountain, the avalanches which followed the quake and its aftershocks created a grisly scene – with one climber reportedly having been “blown away by the avalanche,” breaking both legs.  Other hikes wrote of “running for their lives” from the onrushing wall of snow.

“What we see is horrible,” Dutch climber Eric Arnold wrote on his blog. “Everywhere there are tents, personal belongings and climbing gear … a makeshift infirmary has been set up. Many victims have head injuries and are in bad shape. Around me I hear reports of ten to thirty dead.”

Google engineer Dan Fredinburg was one of those who lost his life, according to his sister.

“During the avalanche on Everest early this morning our Dan suffered from a major head injury and didn’t make it,” she wrote on his Instagram page.

The death toll on the mountain is likely to climb as many hikers are trapped above the avalanche zones – and dealing with adverse weather conditions.

“On top of the whiteout after the avalanche it has been snowing since last night so it is difficult to see the following avalanches, and there are so many – maybe one every 5 min – that I have stopped counting,” Danish hiker Carsten Lillelund Pedersen wrote on Facebook. “This also makes it more difficult to search for people.”

The tragedy comes one year after an avalanche claimed the lives of sixteen high altitude porters on the mountain – which at the time marked the deadliest day in the mountain’s history.