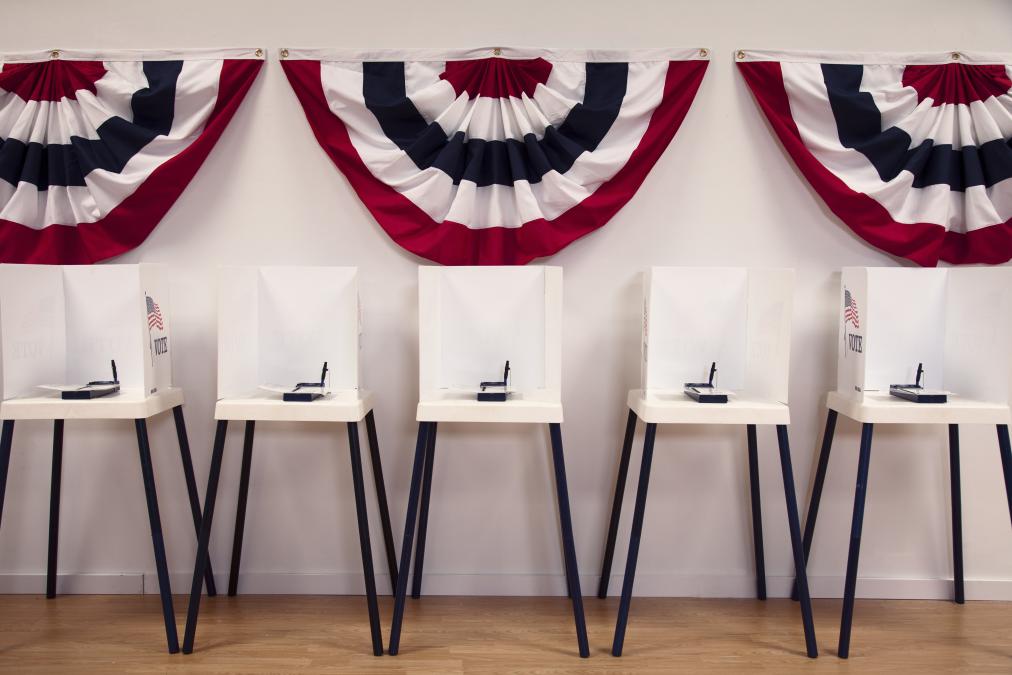 Back in February, over a million South Carolinians (37.7 percent of all registered voters) cast ballots in the state’s “First in the South” presidential primary elections.  That record-breaking total was due to a surge in first-time “Republican” primary voters – which of course was due to the populist insurgency of presumed GOP nominee Donald Trump.

How many people bothered to show up for this week’s partisan primary elections?  Fewer than 420,000.  That number could go up slightly, but current S.C. Election Commission (SCEC) data for both GOP and Democratic primary races shows a turnout rate of only 13.78 percent.

That’s awful … and lends credence to a recent guest column we ran by Emily Conrad highlighting the lack of competitiveness in the Palmetto State’s elections.

In 2012 – the last election cycle that directly mirrors this one in terms of the various offices up for grabs – partisan primary turnout was a dismal 11.52 percent.  However this isn’t an apples-to-apples comparison, either.  Hundreds of candidates were thrown off the ballot in 2012 after they failed to file required income disclosure forms when they submitted their paperwork to run for office.

That created a gaping hole in the ballot – and prompted many prospective challengers to run as petition candidates in the November election.

One of them, S.C. Senator Katrina Shealy, actually won a seat in the State Senate as a petition challenger.

Now turnout is struggling to hit the 15 percent mark each year.

We wrote recently about South Carolina being a place where “reform goes to die.”  One big reason?  Nobody shows up to vote.  Politicians know that thanks to anti-competitive voting boundaries (which they draw themselves), a supplicant media and a dumbed-down electorate … no one is going to hold them accountable.

That means they can steal at will.

And trust us, they will …

Mark Sanford Is More Vulnerable Than Ever