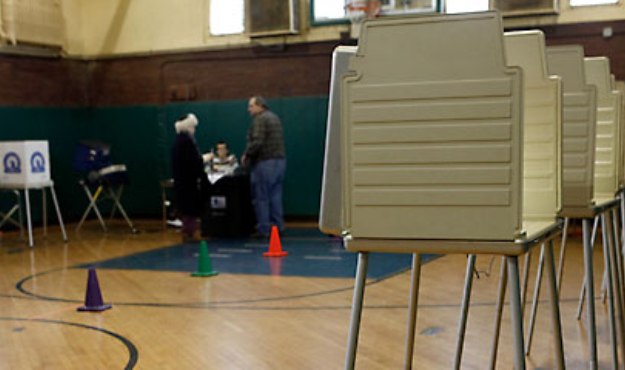 The results are in from this week’s partisan primary elections in the Palmetto State … you know, the ones you read about in the papers. The ones in which certain establishment candidates “rolled,” “cruised” or were “swept” to victory.

Not really … at least not when you look at the numbers making up their “mandates.”

A whopping 84.08 percent of South Carolina’s 2.8 million registered voters didn’t bother to show up this week … the lowest turnout for a statewide primary election in recent memory. For those of you educated in one of South Carolina’s failing government-run schools, subtract 84.08 from 100 percent and you wind up with an anemic 15.92 percent turnout rate.

So what gives? Are we looking at a “lull in the action?” Or are South Carolina’s two major parties losing their sway over the electorate?

“At the federal, state and local level GOP and Democratic politicians love to throw rhetorical bombs at one other – vague, clichéd barbs sensationalized by the mainstream media (which thrives on meaningless conflict as a means of perpetuating its false narrative),” Ravenel wrote. “But the unavoidable truth is that both major political parties are slaves to the same system. Look no further than their shared refusal to make meaningful spending cuts – or their shared assault on the handful of elected officials who do propose specific spending reductions.”

Ravenel added that “America is on an unsustainable fiscal course – and will remain locked on that course until a party emerges that is willing to faithfully and aggressively advance free market alternatives.”

In responding to this week’s election results Ravenel sounded a similar theme.

“This election cycle has been dominated by lowest common denominator appeals from candidates aiming to be one of the lesser of two evils,” he said. “No wonder the vast majority of South Carolinians refrain from voting on partisan primary day. They’ve heard it all before – yet all they see is more of the same.”

We certainly think so …

How To Beat RINOs